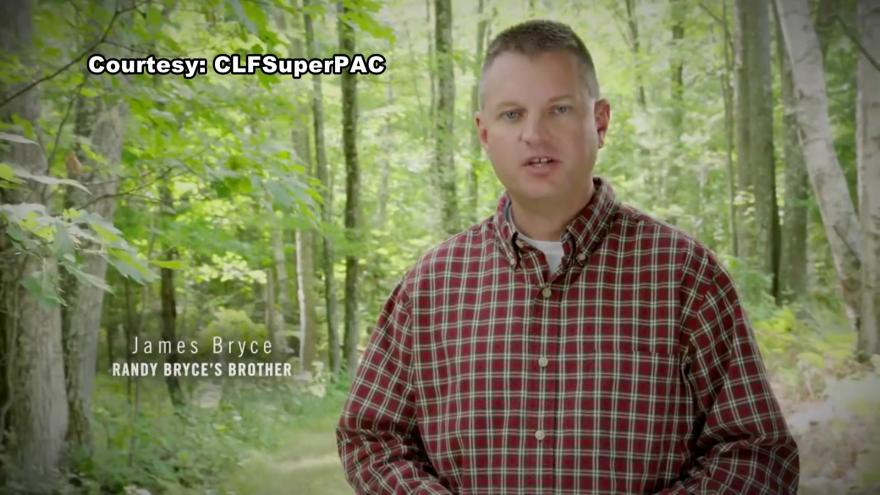 MADISON, Wis. (AP) — The brother of Wisconsin congressional candidate Randy Bryce says it is "unconscionable" that the Bryce campaign released a letter from his elderly mother.

Bryce's mother Nancy Bryce on Wednesday denounced a campaign ad featuring her son James Bryce in which he endorsed the Republican in the race, Bryan Steil.

James Bryce said Thursday on "The Jay Weber Show" that he had spoken with his mom and "it's unconscionable a campaign would take advantage of a vulnerable and elderly mother and use her as a pawn in an ad like that."

But Nancy Bryce is standing by the letter. She told The Associated Press Thursday that the letter and the words are hers.