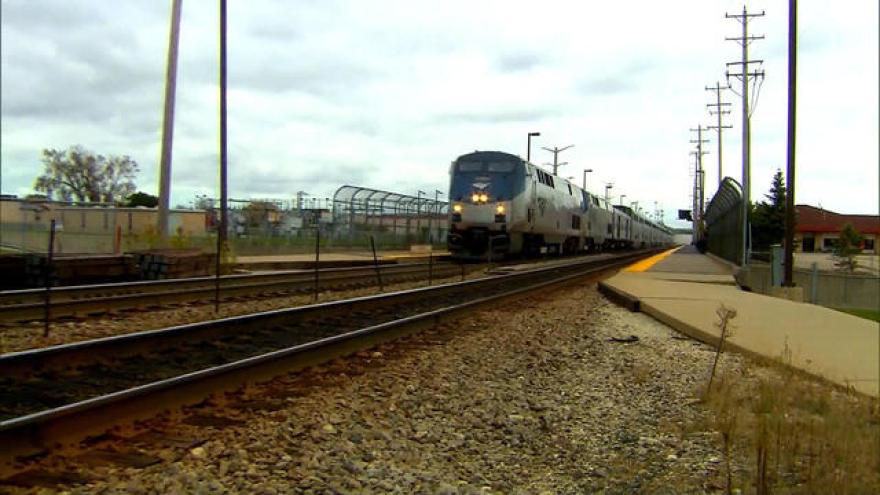 (CNN) -- Unions and management reached a tentative deal early Thursday that averts a freight railroad strike that had threatened to cripple US supply chains and push prices higher for many goods.

The deal with unions representing more than 50,000 engineers and conductors was announced just after 5 a.m. ET in a statement from the White House, which called it "an important win for our economy and the American people."

It came after an all-night bargaining session hosted by Labor Secretary Marty Walsh between the unions' leadership and the railroads' labor negotiators. They had met with the clock ticking down to a strike that had been set to start at 12:01 am ET on Friday.

The agreement does not mean the threat of a strike has gone away entirely. The deal needs to be ratified by union members. But it's good news for a wide range of businesses that depend upon the freight railroads to continue to operate, and for the wider US economy. About 30% of the nation's freight moves by rail.