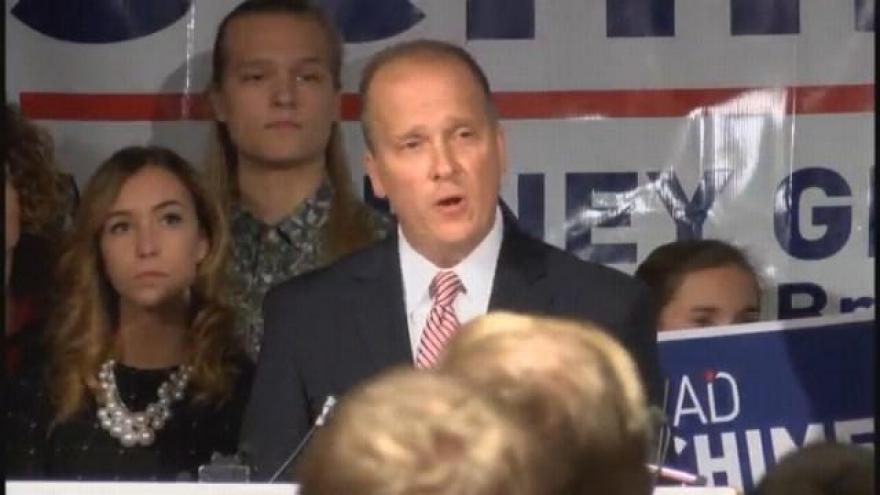 The ad features three women identified only by first names. The ad says all three women are mothers.

They each speak about how Schimel has installed security features in schools and spent $100 million to protect children. The ad doesn't mention Kaul.