R-rated movies have come to Disney+ 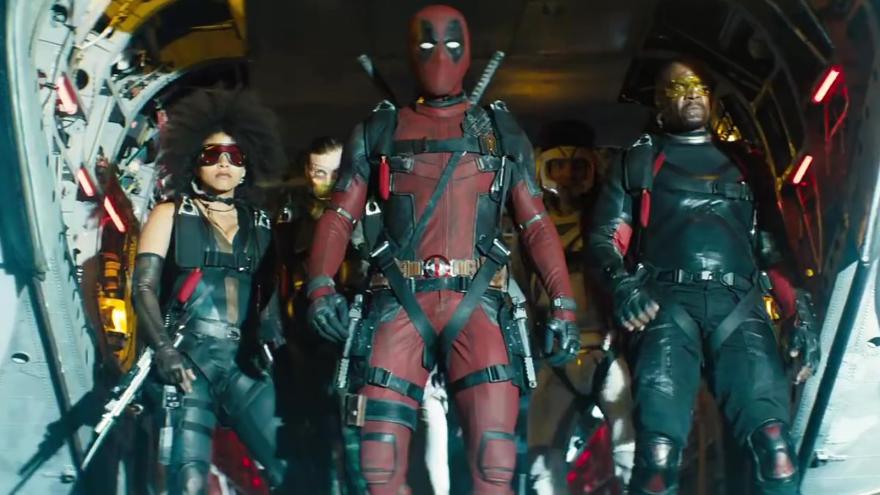 The streaming service added its first R-rated films in the US on Friday with "Deadpool," "Deadpool 2" and "Logan." The movies star Marvel superheroes, but as their ratings suggest, they're decidedly not kid-friendly.

That's a notable shift in the content strategy for Disney+: Since its 2019 launch, the service has focused its US content on titles for the whole family, rated PG-13 and below.

That kid-centered approach has worked out well so far, as Disney+ has garnered nearly 140 million subscribers in under three years. But now the service must keep growing, and it needs content for all ages if it wants to compete with Netflix and other rivals.

That's likely why the service has added more adult fare in the last few months, including several Marvel series that originally streamed on Netflix, such as "Daredevil," "The Punisher" and "Jessica Jones." Along with the three films added on Friday, those series are more gritty and violent than the Marvel content already on Disney+.

Does this mean Disney+ will be overrun with R-rated, mature content? Probably not, as Disney's bread and butter is still family fare.

Still, though it's just three rated-R films on the service, it's clearly a strategic shift for Disney+ with carefully chosen titles. It also helps that Disney+ is adding films that are very popular. The "Deadpool" films, which came out in 2016 and 2018 starring Ryan Reynolds as the sardonic superhero, made over $1.5 billion combined at the worldwide box office.

And 2017's "Logan," which stars Hugh Jackman as the grizzled mutant Wolverine, notched more than $600 million worldwide and was critically acclaimed, including an Academy Award nomination for best adapted screenplay.