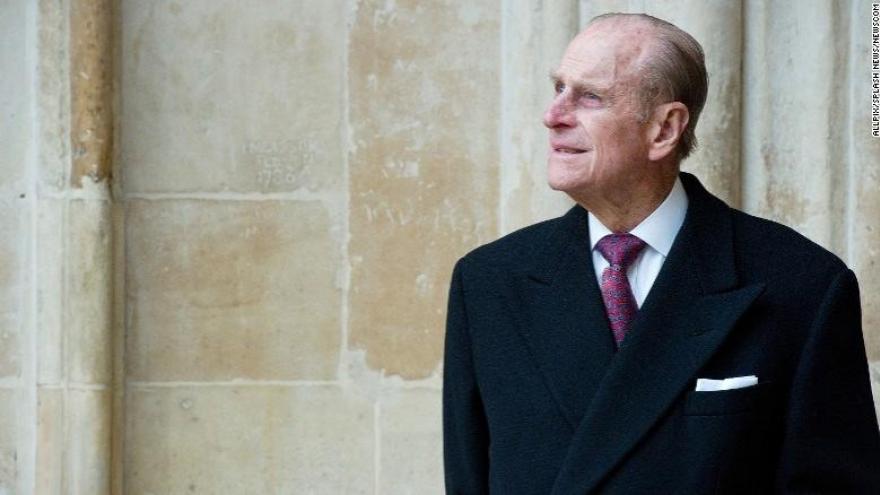 For the occasion the royal couple have released a photograph of themselves opening a card from three of their great-grandchildren.

The photo made public late Thursday shows Britain's longest-reigning monarch and her husband seated on a sofa at Windsor Castle while examining the card made by the children of their grandson Prince William and his wife, the Duchess of Cambridge.

The card features a pop-up number 73. Elizabeth was only 21 when she married Royal Navy Lt. Philip Mountbatten at Westminster Abbey on November 20, 1947.