QAnon backer sentenced to 14 months for attack on Pewaukee reservists 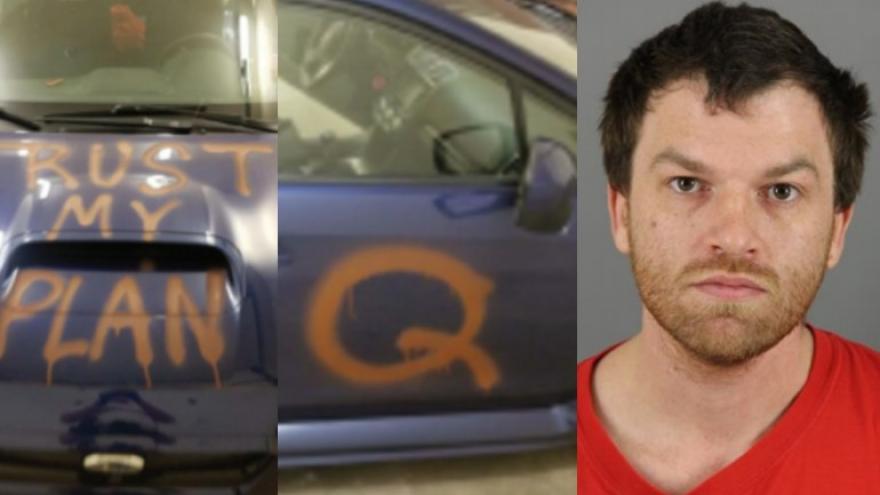 MILWAUKEE (AP) — A QAnon supporter accused of attacking two U.S. Army reservists in a Milwaukee suburb has been sentenced to 14 months in federal prison.

He allegedly shouted, "This is for America" before firing two or three paintball rounds at the soldiers. His gun then jammed.

The rounds did not hit the reservists, who initially believed Olson was holding a real firearm.

One of the servicemen tackled Olson and held him to the ground until police arrived.