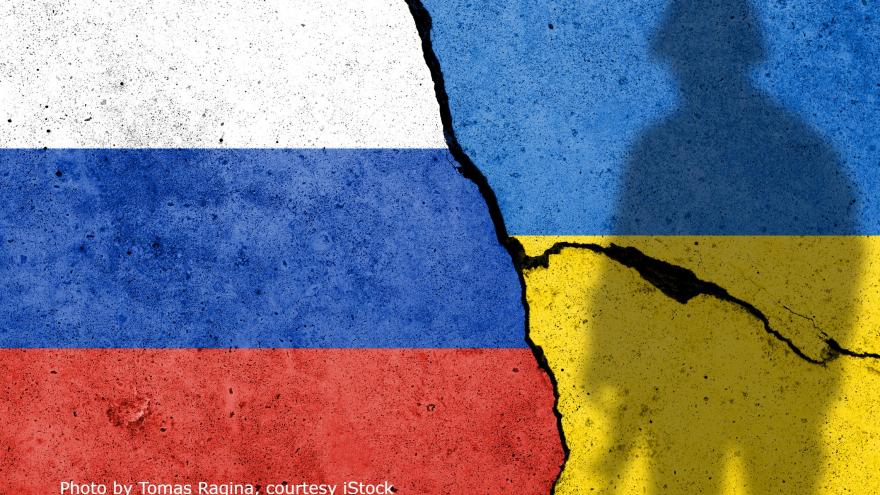 KYIV, Ukraine (AP) — President Vladimir Putin has ordered Russian nuclear forces on alert amid tensions with the West over his invasion of Ukraine. Speaking at a meeting with his top officials, Putin asserted on Sunday that leading NATO powers had made “aggressive statements” along with the West imposing hard-hitting financial sanctions against Russia, including the president himself. Putin ordered the Russian defense minister and the chief of the military’s General Staff to put the nuclear deterrent forces in a “special regime of combat duty.” The U.S. ambassador to the United Nations responded to the news by saying, “President Putin is continuing to escalate this war in a manner that is totally unacceptable.”