Put down that cookie dough: Uncooked flour may have E. coli 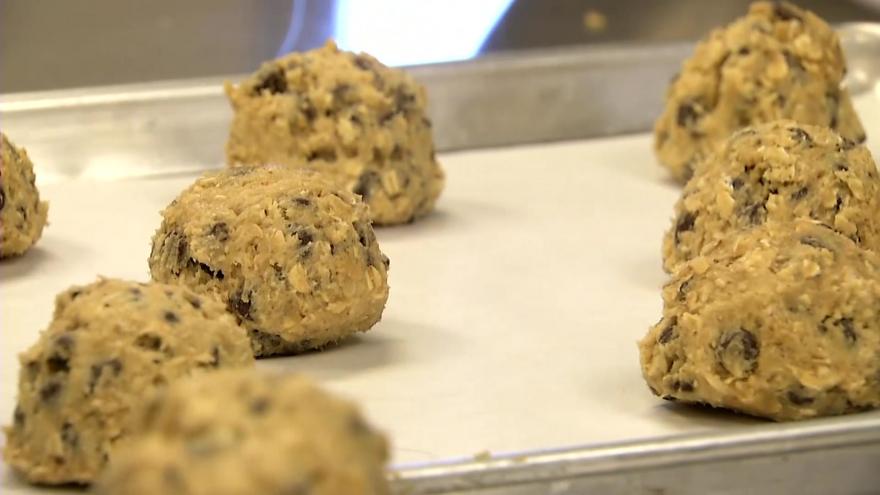 (CNN) -- Think twice before licking that spoon as you prepare cake batter or cookie dough for holiday treats. Salmonella from raw eggs is no longer the only concern in baking.

A study published this week in the New England Journal of Medicine details an outbreak of E. coli in 2016 linked to flour and found that the problem may be more common than previously thought.

"Our data show that although it is a low-moisture food, raw flour can be a vehicle for foodborne pathogens," the study said.

Other foods are more commonly associated with E. coli outbreaks, including undercooked or uncooked meat, produce such as lettuce, and unpasteurized milk and cider. 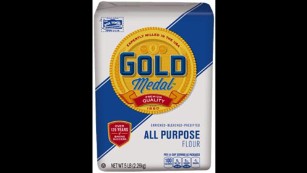 Symptoms of E. coli can begin one to 10 days after exposure to the bacteria. They can include stomach cramps, diarrhea, vomiting, and fever, according to the US Centers for Disease Control and Prevention. Most people get better in five to seven days.

However, some develop a severe complication called hemolytic uremic syndrome, in which the kidneys stop working. This can be life-threatening, and patients who recover may experience permanent kidney damage.

The new study detailed an outbreak that caused 63 cases of illness across 24 states. Seventeen people were hospitalized.

The CDC and the US Food and Drug Administration identified the outbreak and began an investigation in June 2016. General Mills flour was first identified as the potential cause, and the company announced a nationwide recall of three of its brands: Gold Medal, Gold Medal Wondra and Signature Kitchens.

In July 2016, after tests confirmed that the flour was to blame, the recall was expanded to include flour produced between November 14, 2015, and February 10, 2016. In addition, at least five other companies that used recalled flour in their products announced recalls, including Betty Crocker cake mix, Marie Callender's biscuit mix and Krusteaz pancake mix.

"Linking this outbreak to flour was challenging. Consumption of raw or undercooked flour is not included on most routine state and national foodborne disease questionnaires, so epidemiologists were not initially able to assess whether case-patients had consumed raw flour," the report says, adding that many of the ill patients also reported consuming chocolate chips, which were ruled out as the cause. It was later determined that those patients were baking with flour and chocolate chips.

The authors warned that the outbreak was worsened by human behavior: "The consumption of raw or undercooked homemade dough or batter, which has long been discouraged because of the known risk of salmonellosis from consuming raw eggs, as well as allowing children to play with raw dough in restaurants and using flour to make play-dough for children at home."

Unfortunately, the advice here is to wash that spoon and bowl without giving in to the temptation to take a taste.