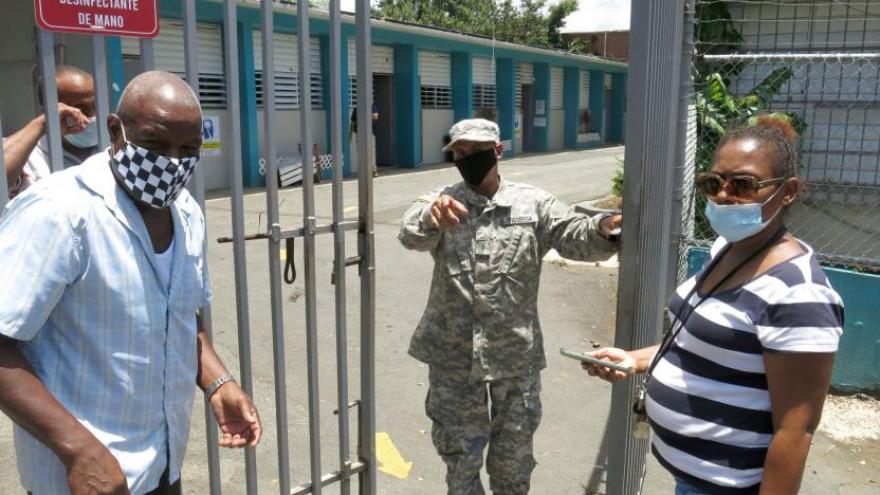 (CNN) -- Puerto Rico's primary elections were temporarily halted Sunday because of a lack of ballots in voting centers across the island, according to election officials.

The State Elections Commission (CEE) suspended voting at some precincts because they had not received ballots, CEE said.

The CEE later announced voting would be rescheduled for any precincts that were not able to open by 1:45 p.m. Sunday. Voting will resume at those centers on August 16 from 8 a.m. until 4 p.m., according to a CEE release.

"This is totally unacceptable and outrageous! What the State Elections Commission did today is unprecedented and there is no excuse that can support it," Vázquez said.