Puerto Rico, unable to vote, becomes crucial to US election 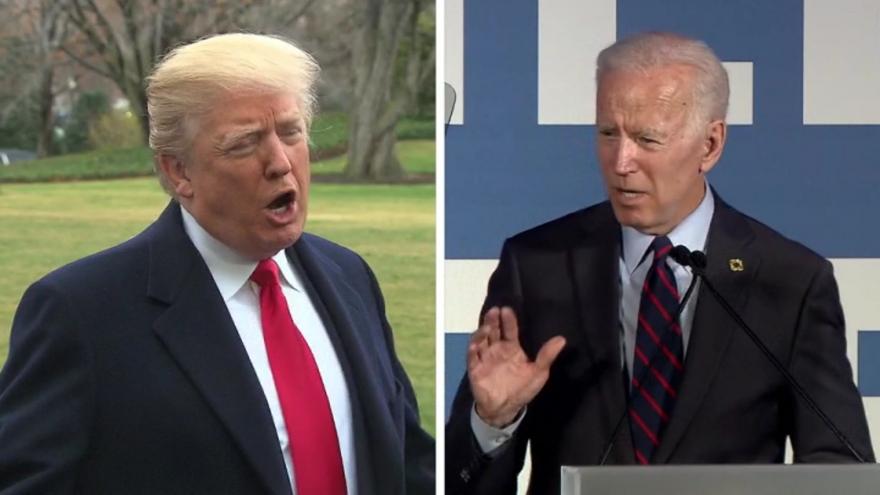 SAN JUAN, Puerto Rico (AP) — The campaigns of President Donald Trump and former Vice President Joe Biden are rallying people in a place where U.S. citizens cannot cast ballots but have the ear of hundreds of thousands of potential voters in the battleground state of Florida.

They are targeting Puerto Rico in a way never before seen, with the U.S. territory suddenly finding itself in the crosshairs of a high-stakes race even though Puerto Ricans on the island cannot vote in presidential elections despite being U.S. citizens since 1917.

The candidates know this, but they hope those on the island will push relatives and friends on the U.S. mainland to vote for them in a strategy that capitalizes on the close ties they share.