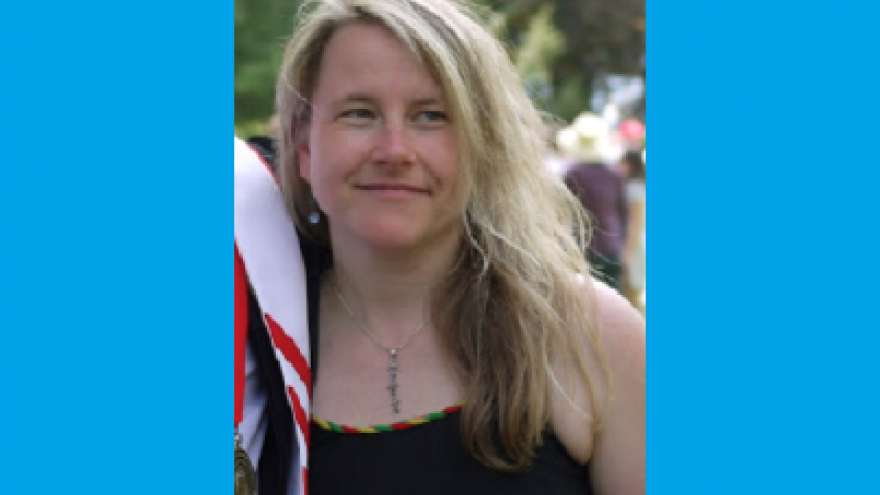 MILWAUKEE (CBS 58) -- Milwaukee Police say that Angela Janoska has been found safe. It was determined that she was not suicidal.

MILWAUKEE (CBS 58) --  The Milwaukee Police are  asking for the  public's help in locating a critical missing woman.   The MPD is searching for 39-year old woman, Angela E. Janoska.  According to the Police, Janoska has threatened to harm herself.

She was last seen driving a black 2006 Toyota Highlander with Wisconsin Plates 336-UHZ.

Anyone with information is asked to call the Sensitive Crime's Division at 414-935-7405.