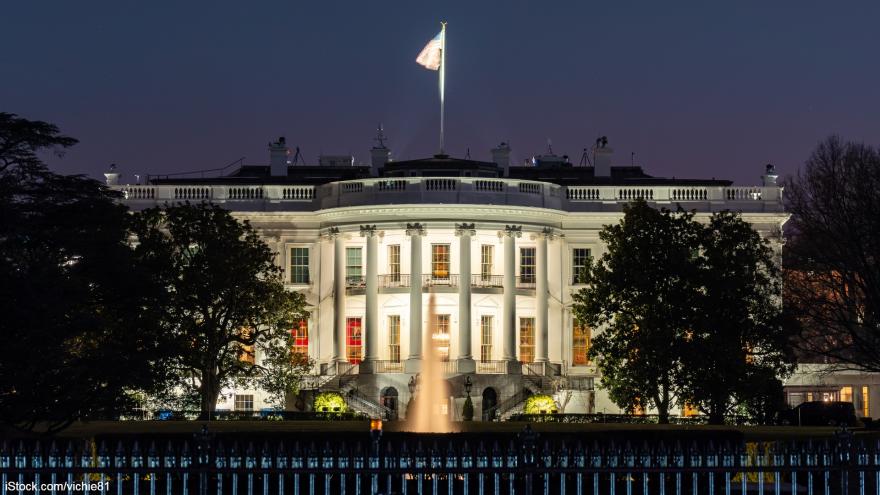 Scattered protests also took place from Seattle to New York City, but there were no signs of serious violence or widespread unrest in the hours immediately after the polls closed.

The demonstrations in Washington were largely peaceful, with people chanting and unfurling anti-Trump banners.

Hundreds of businesses in cities across the U.S. had boarded up their windows ahead of the election for fear of violence.