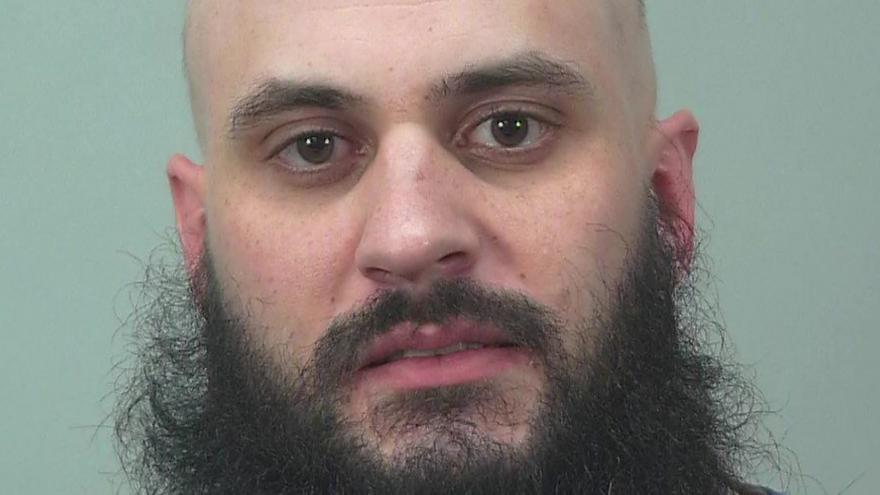 MADISON, Wis. (AP) — A political protester from Wisconsin who once ran against then-House Speaker Paul Ryan will plead guilty to seeking radioactive material under terms of a plea agreement filed in federal court.

Jeremy Ryan, no relation to Paul Ryan, was arrested last year by FBI agents after they caught him trying to buy radioactive material online. Ryan's attorney had said he intended to use the material to kill himself.

The Wisconsin State Journal reports Wednesday that under a plea agreement Jeremy Ryan will plead guilty to attempting to receive and possess nuclear material or a byproduct. Under the deal, he would get a "time served" sentence, meaning he would not serve any time in prison.

He was to formally enter the plea Friday in federal court in Madison.

Jeremy Ryan was known for riding a Segway while protesting in the state Capitol in 2011. He used his notoriety to mount an unsuccessful underdog race against Paul Ryan in 2014.