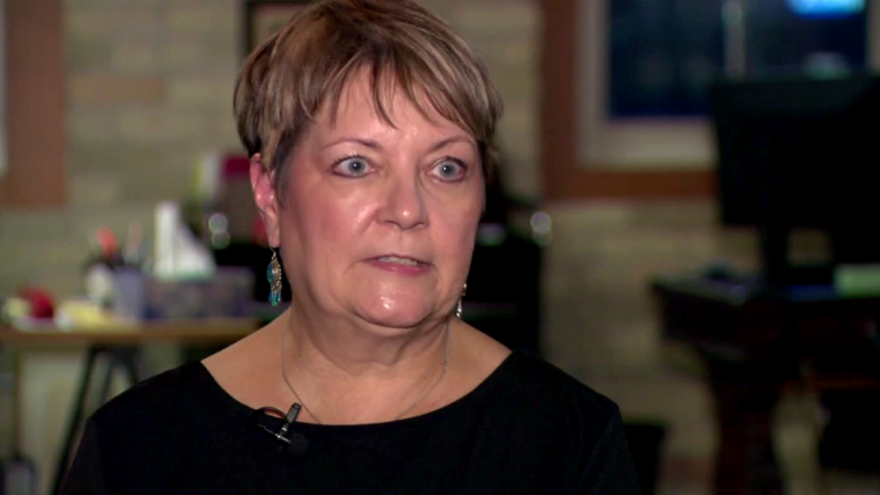 The top two vote-getters in the Feb. 21 primary will advance to the April 4 election. The winner replaces conservative Justice Patience Roggensack, who is retiring.

Races for the Wisconsin Supreme Court are officially nonpartisan, but candidates for years have aligned with either conservatives or liberals as the contests have become expensive partisan battles. The conservative-controlled court for more than a decade has issued consequential rulings in favor of Republicans, with major cases looming that could determine the future of abortion laws, redistricting and rules of elections.

The candidates and outside interests that have promised to spend millions on the race have been relatively quiet up to this point, more than a month before the primary. But those on both sides have made clear they see the race as crucial in the battleground state, with whoever winning determining ideological control of the court heading into the 2024 presidential race and at least a year after.

Protasiewicz raised just over $756,000, while Mitchell raised nearly $116,000 over the last half of 2022. Mitchell and Protasiewicz were the only two candidates who were raising money during the entire six-month reporting period.

Dorow, one of the conservative candidates, raised nearly $307,000 in just one month after getting into the race in December. Kelly, her conservative rival, raised just over $312,000 between when he got in the race in September and the end of the year.

All of the candidates filed their latest spending reports on Tuesday.

There were several notable contributors.

Fair Courts America, a group funded by Uihlein, plans to spend millions of dollars to back Kelly, the group’s spokesman, Dan Curry, said in November.