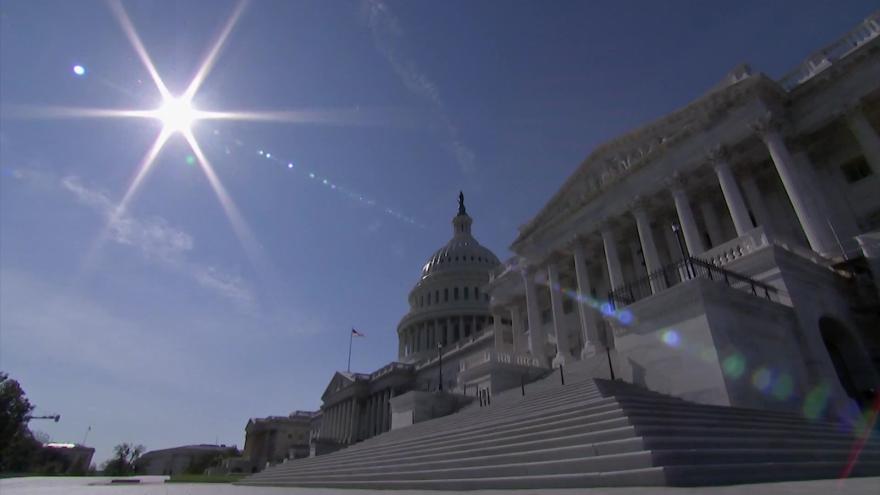 Federal prosecutors are seeking a 15-year prison sentence for a Texas man who was convicted of storming the U.S. Capitol with a holstered handgun.

If a judge accepts the Justice Department's recommendation, Guy Wesley Reffitt's prison sentence would be nearly three times the length of the longest sentence for any of the defendants who have been sentenced for crimes related to the Jan. 6, 2021, riot.

In a court filing Friday, a prosecutor said Reffitt took a central role in the mob's attack.

The longest sentence so far for a Capitol riot defendant is five years and three months.