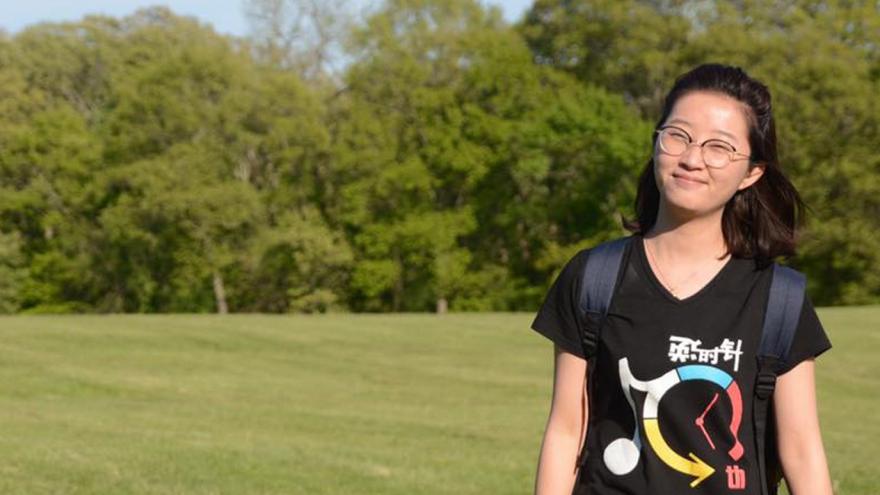 (CNN) -- The attorney for Brendt Christensen, the man accused of killing a University of Illinois student from China, admitted Wednesday that his client did it, according to CNN affiliate WTTW.

Prosecutors are seeking the death penalty. Zhang disappeared in June 2017 while on her way to sign an apartment lease. She was last seen getting into Christensen's car at a bus stop, according to court documents, citing video evidence.

Christensen faces the federal charge of kidnapping resulting in death, but he had only admitted to offering Zhang a ride. He changed his story about what he was doing that day several times, authorities say.

Trials with the possibility of capital punishment are split into a guilty-or-innocent phase and, if a conviction is reached, a penalty phase. The attorney's admission could mean the defense will focus on the penalty phase in an attempt to spare Christensen from the death penalty.

Taseff said at the time of the alleged crime, Christensen had been struggling with substance abuse and mental illness, was failing in school and was being left by his wife, according to CNN affiliate WLS.

On June 29, as police and community members were searching for her, Christensen went to a vigil for her, a photo taken by a CNN reporter showed.