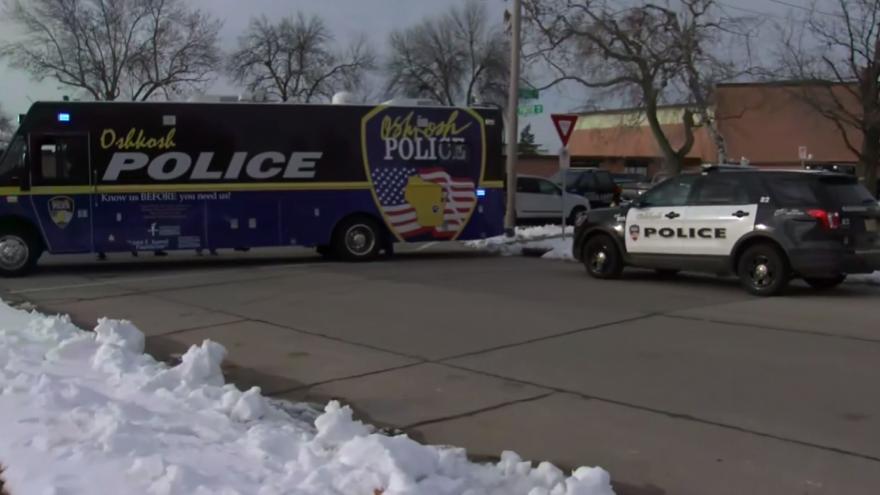 OSHKOSH, Wis. (AP) — Prosecutors have cleared an Oshkosh school liaison officer who shot a student during a fight of any criminal wrongdoing.

Fuhrman is accused of stabbing Wissink multiple times with a barbecue fork.

Fuhrman has been charged with attempted first-degree intentional homicide.