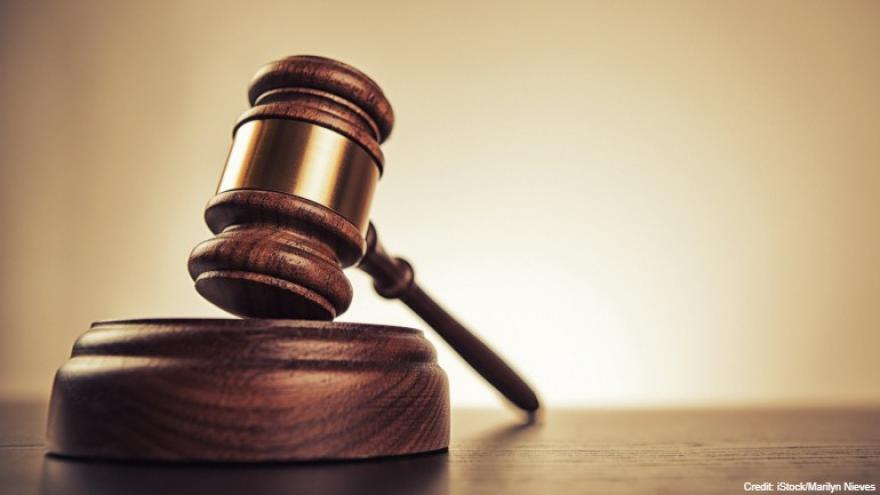 MADISON, Wis. (AP) — Prosecutors have charged a Weyauwega man with killing a couple 30 years ago over a snowmobile accident.

Fifty-two-year-old Tony Haase was charged Friday with two counts of first-degree intentional homicide in connection with the stabbing deaths of Tanna Tongstad and Timothy Mumbrue in March 1992.

Investigators said in a criminal complaint that a DNA match led them to Haase.

According to the complaint, Tongstad's father was involved in a snowmobile accident in 1977 that left Haase's father dead.

Tongstad told investigators on Thursday that he was drunk in March 1992, started thinking about the accident and went over to Tongstad's house where he fought with Tongstad and Mumbrue.