Props from the 'The Crown' stolen in the UK 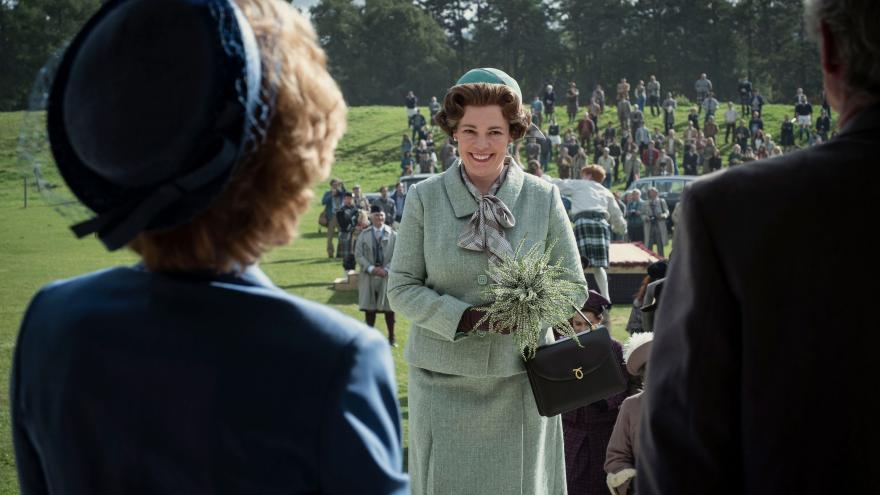 (CNN) -- Props from the Netflix royal drama "The Crown" have been stolen.

"The items stolen are not necessarily in the best condition and therefore of limited value for resale. However, they are valuable as pieces to the UK film industry," Alison Harvey, series set decorator for "The Crown" Season 5 told Antiques Trade Gazette.

Candelabras, a clock, a silver dressing table set and glassware were among the missing items, according to the publication.

"We can confirm the antiques have been stolen and we hope that they are found and returned safely," a spokesperson for Netflix told Variety. "Replacements will be sourced, there is no expectation that filming will be held up."

The South Yorkshire police are still seeking information on the crime.

The fifth season of the hit series, which follows the royal family, will premiere in November. The show won best drama at the Emmy Awards in 2021.

Netflix has previously announced that the sixth season will be the last for the series.