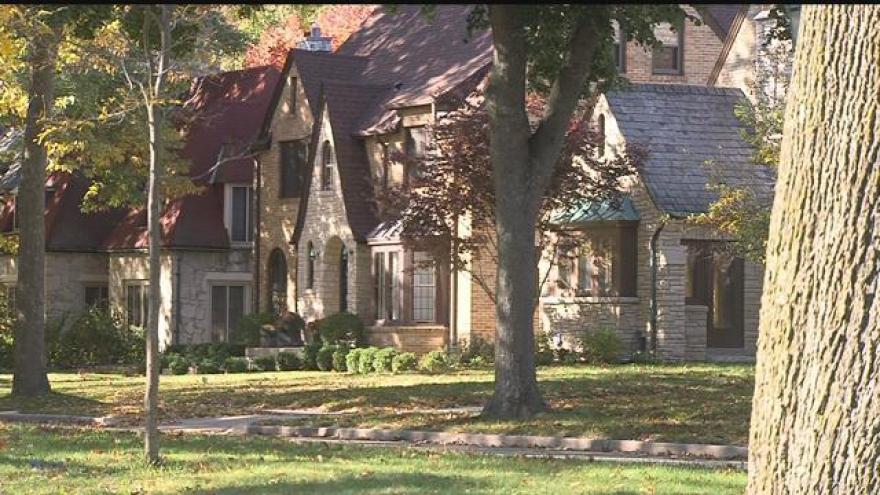 MADISON, Wis. (AP) — The nonpartisan Legislative Fiscal Bureau says taxes on the typical Wisconsin home over the next two years would not increase quite as much under Gov. Tony Evers' budget proposal as they would under current law.

That is $12 less over two years than what property taxes are expected to increase under current law.

The Fiscal Bureau analysis was released Monday as the Republican-controlled Legislature is considering Evers' budget.