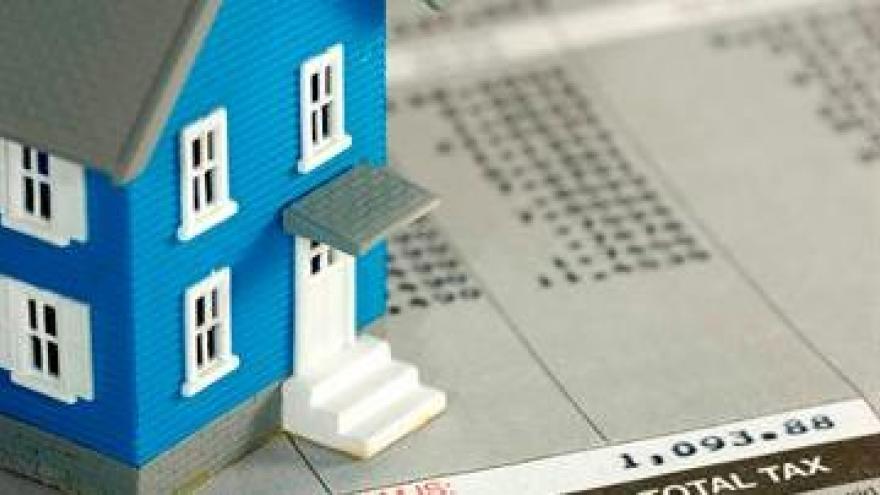 MADISON, Wis. (AP) — Property taxes on the owner of a median-valued home are projected to increase under Gov. Tony Evers' budget proposal, but not as much as they would under current law.

Under the Evers budget, property taxes are projected to go up 2 percent in 2019 and 1.6 percent in 2020. That is about half a percentage point less for each year than taxes would go up under current law.

Evers' budget is expected to undergo significant change in the Legislature, which will also likely affect property taxes.