Professor who lied about being Black resigns from George Washington University 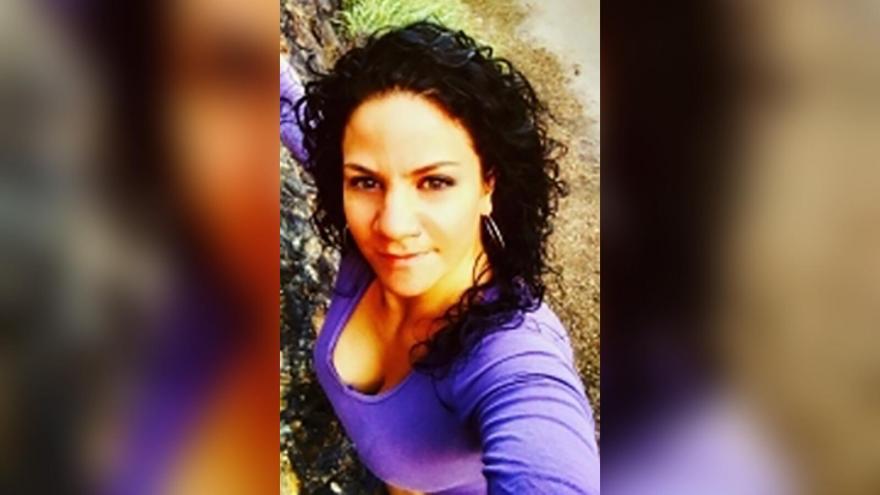 Jessica A. Krug appears in a photo that was posted to her staff profile at George Washington University.

(CNN) -- Less than a week after George Washington University announced Jessica Krug would not resume teaching this semester after the professor revealed she had been lying for years about being Black, the school announced she has resigned.

"Dr. Krug has resigned her position, effective immediately. Her classes for this semester will be taught by other faculty members, and students in those courses will receive additional information this week," the university said in a statement obtained by CNN on Wednesday.

It continued, "We hope that with this update our community can begin to heal and move forward."

Requests for comment from Krug, formerly a history professor specializing in Africa and Latin America, have not been returned.

The resignation comes after backlash from Krug's essay, published on September 3, in which Krug admitted to masquerading as North African, African American and "Caribbean rooted Bronx Blackness" throughout her adult life. She is, she said, actually White, Jewish and from Kansas City.

One student at GWU who had a class with Krug told CNN she fronted as an Afro-Latina woman from the Bronx.

Just one day after the essay published, GWU announced Krug would no longer be teaching for the semester while the university reviewed the situation.

Krug apologized for what she called her "continued appropriation of a Black Caribbean identity," saying she was wrong, unethical, immoral, anti-Black and colonial.

"I am not a culture vulture," she wrote. "I am a culture leech."