Production resumes at Indiana refinery shut down after fire 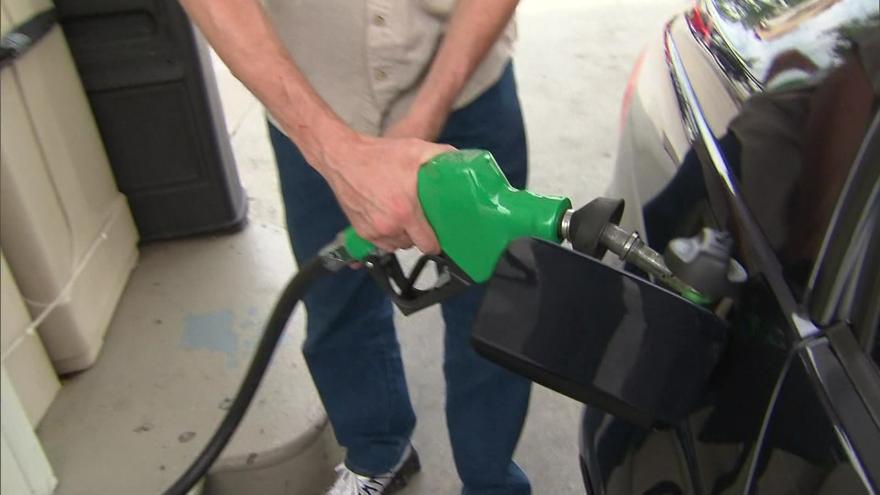 The (Northwest Indiana) Times reported Monday that the crude distillation unit at the BP refinery in Whiting along Lake Michigan has restarted.

The refinery is about 15 miles southeast of Chicago.

Michigan Gov. Gretchen Whitmer's office said it produces about 435,000 barrels per day and provides about 20% to 25% of the refined gasoline, jet fuel, and diesel used by Illinois, Indiana, Michigan, and Wisconsin.