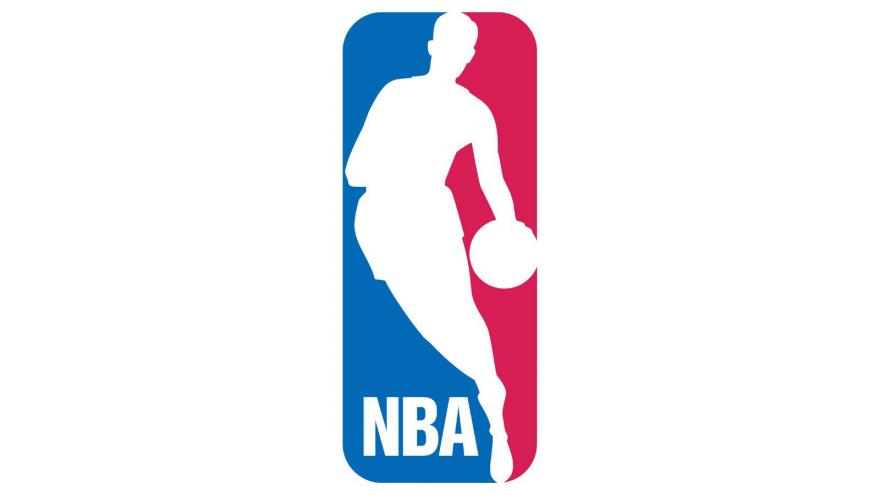 The NBA, Major League Baseball, the NHL and Major League Soccer released a joint statement saying all team locker rooms and clubhouses will be open to only "players and essential employees" beginning March 10, and until further notice.

(CNN) -- As the coronavirus continues to spread, US professional sports leagues have taken steps to protect athletes and staff.

The NBA, Major League Baseball, the NHL and Major League Soccer released a joint statement Monday saying all team locker rooms and clubhouses will be open to only "players and essential employees" beginning Tuesday and until further notice.

"Media access will be maintained in designated locations outside of the locker room and clubhouse setting," the statement read.

The leagues said they consulted with health experts and considered issues "that can be associated with close contact in pre- and post-game settings."

The locker room restrictions come as over 700 cases of coronavirus have been identified across the US, according to the state and local health agencies, governments and the US Centers for Disease Control and Prevention. A total of 26 people have died in the US.

Prior to Monday's announcement, the NBA had been giving advice to players to avoid the spread of coronavirus.

Last week, the league advised players to restrict physical contact with fans as a precaution to limit potential exposure, according to a league memo obtained by CNN.

The memo suggested players "fist bump" fans in lieu of a "high-five" and avoid items handed to them by fans for autographs like pens, markers, balls or jerseys.

The league on Saturday asked teams to to begin making contingency plans if they have to play games without anyone in attendance.

Only the league office will decide if a game will be played without fans, media, and/or other typical game attendees.

Los Angeles Lakers all-star forward LeBron James said after the Lakers' game against the Milwaukee Bucks on Friday that he wouldn't play in an empty arena.

"If I show up to an arena and there ain't no fans in there, I ain't playing," James said.

The NCPA also called for the NCAA to cancel events where players would be in contact with crowds, citing Google and Amazon canceling events or having employees work from home.

In response to the request, the NCAA said it is monitoring developments with the coronavirus outbreak.

"NCAA staff continues to prepare for all NCAA winter and spring championships, but we are keenly aware of coronavirus and will continue to monitor in coordination with state/local health authorities and the CDC," NCAA spokesman Greg Johnson said in a statement.