Pringles wants a spider named after it 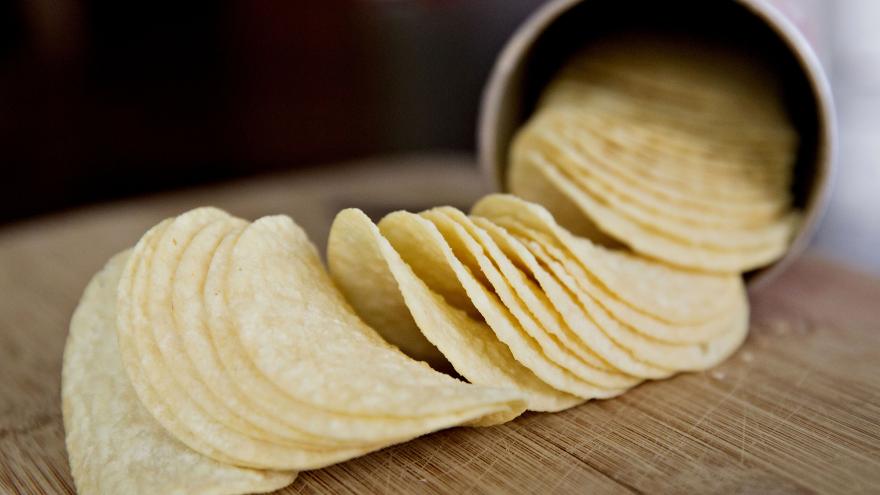 (CNN) -- Pringles and spiders are probably two things you don't associate with each other — until now.

The Kellogg-owned brand is petitioning the "arachnid community" to recognize the little-known Kidney Garden spider as the Pringles Spider. The reason, the snack food maker says, is because it has an uncanny resemblance to its mustachioed logo.

"In 1968 the world was introduced to the iconic Pringles can and logo, but little did we know there was a creature amongst us who was unknowingly spreading the Pringles love," said Mauricio Jenkins, Pringles' US marketing lead, in a press release.

An online petition began last week and has just over 1,000 signatures. If it's "officially recognized by the arachnid community," Pringles said it will give away 1,500 free cans to the first 1,500 signatories to celebrate the spider's new name.

Pringles is petitioning the International Society for Arachnology and nine other similar organizations for the name change. According to Nature World News, the kidney spider has had that name since 1886 and is a native of Southeast Asia and can be found in Thailand, Singapore and Vietnam.

This is the latest publicity stunt wrought on to us from Pringles, including selling NFTs and candles. Its parent company recently announced it's splitting into three different companies, with one of them being focused on snacks.