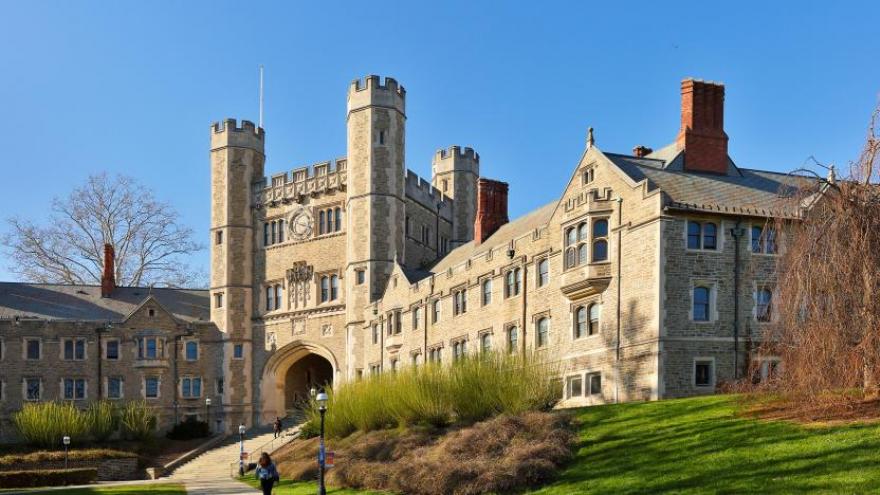 (CNN) -- Following allegations of pay discrimination from the Department of Labor, Princeton University has agreed to pay close to $1 million in back pay to female professors.

The Department of Labor's Office of Federal Contract Compliance Programs found that between 2012 and 2014, 106 women in full professor positions at Princeton were paid less than their male counterparts. Though the findings were only preliminary, the university and the office reached an early resolution this month, with the school agreeing to pay $925,000 in back pay and at least $250,000 in future salary adjustments.

In addition to the money, the university has also agreed to conduct statistical analyses to determine further significant disparities against female professors, as well as pay equity training for its staff.

The Department of Labor began its review of Princeton nearly a decade ago, Ben Chang, a spokesman for the university, said in a statement. After pausing the review in 2016, they reopened it in 2017 for "unexplained reasons," he said.

With this agreement, Princeton has not admitted liability in the investigation and "continues to assert that it complied with both the letter and the spirit of the law," Chang said.

"The University contested the OFCCP's allegation because it was based on a flawed statistical model that grouped all full professors together regardless of department and thus bore no resemblance to how the University actually hires, evaluates, and compensates its faculty," Chang said.

The university, located in Princeton, New Jersey, agreed to the resolution in an effort to avoid expensive and lengthy litigation, Chang said.