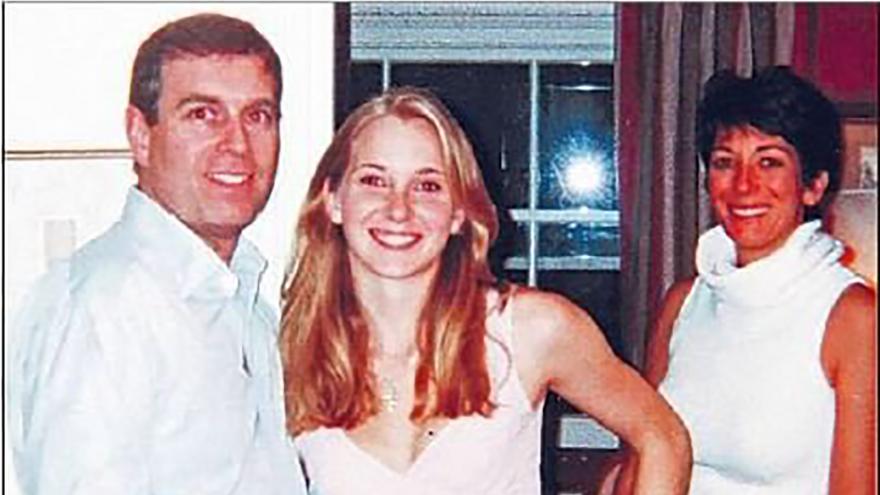 The FBI and prosecutors with the US Attorney\'s Office for the Southern District of New York contacted Prince Andrew\'s lawyer to interview the prince about Jeffrey Epstein, but they have provided \"zero\" cooperation, according to US Attorney Geoffrey Berman. A photograph appearing to show Prince Andrew with Epstein\'s accuser Virginia Roberts Giuffre and, in the background, Ghislaine Maxwell.

(CNN) -- The FBI and prosecutors with the US Attorney's Office for the Southern District of New York contacted Prince Andrew's lawyer to interview the prince about Jeffrey Epstein, but they have provided "zero" cooperation, according to US Attorney Geoffrey Berman.

In November, Britain's Prince Andrew said he was "willing to help any appropriate law enforcement agency with their investigations, if required" after he appeared on the BBC and was questioned about his relationship to Epstein and allegations he had sexual encounters with an underaged girl.

"It's fair for people to know whether Prince Andrew has followed through with that public commitment," Berman said at a news conference Monday outside of Epstein's Manhattan mansion.

CNN has reached out to Buckingham Palace for comment.

Berman said prosecutors are continuing to investigate individuals who helped Epstein carry out an alleged multi-year sex trafficking operation of underaged girls. He declined to say when any charges might be brought.

Prince Andrew faces allegations stemming from his relationship with Epstein, who died by apparent suicide in August while awaiting trial on federal charges that he sexually abused underage girls and ran a sex-trafficking ring.

One of Epstein's accusers, Virginia Roberts Giuffre, has alleged that she was forced into sexual encounters with the prince while she was underage. In a 2015 federal court filing, Giuffre alleged Epstein forced her to perform sex acts with several prominent men, including Prince Andrew in 2001. All of them have denied the allegations.

In a November BBC interview, Prince Andrew said he had never met Giuffre and suggested that a photo of the two of them may have been doctored.

The Duke of York said he trusted Epstein and conceded that he had stayed at Epstein's homes in Manhattan and Palm Beach, had been on Epstein's private plane and visited Epstein's private island. He also met with Epstein in 2010 in Central Park two years after the financier pleaded guilty to state prostitution charges and was required to register as a sex offender.

Still, he called it a "considerable stretch to say that he was a very, very close friend."

Prince Andrew stepped back from public duties after the widely criticized interview. In a follow-up statement, he said he "unequivocally" regretted his relationship with the disgraced financier and was willing to aid in any ongoing investigations.

"It has become clear to me over the last few days that the circumstances relating to my former association with Jeffrey Epstein has become a major disruption to my family's work and the valuable work going on in the many organizations and charities that I am proud to support," Prince Andrew said.

"Therefore, I have asked Her Majesty if I may step back from public duties for the foreseeable future, and she has given her permission."