Price hikes took a breather in July, fueling hopes that inflation has peaked 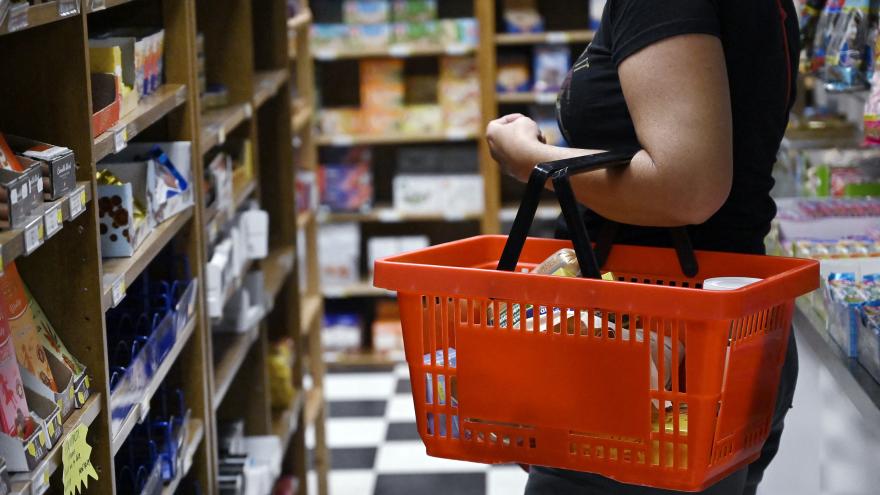 (CNN) -- Runaway inflation took a breather in July, with consumer prices increasing by 8.5% year over year, a slower pace than the 9.1% increase in June, the Bureau of Labor Statistics reported Wednesday.

On a month-to-month basis, inflation was 0%, compared to the 1.3% increase in June. Prices began rising sharply in early 2021, with the rate of inflation almost doubling over the past year.

Core inflation, which does not include volatile food and fuel components, was unchanged on a year-over-year basis after June's 5.9% jump.

Months' worth of increases in the Consumer Price Index, which covers a wide array of goods and services Americans buy, pose a growing challenge for the Federal Reserve, which has committed to reining in soaring prices while trying to avoid plunging the economy into a recession.

Energy costs slowed for the month of July, falling 4.6%, although they remained 32.9% higher than a year before. Gasoline prices dropped by 7.7% month over month, providing some relief for drivers, but they were still 44% higher than the year before.

The rate of increase in housing costs also moderated slightly, with the rise in overall shelter costs, rent and owners' equivalent rent each down by a fraction of a percentage point from the previous month. However, shelter costs are still up 5.7% year over year.