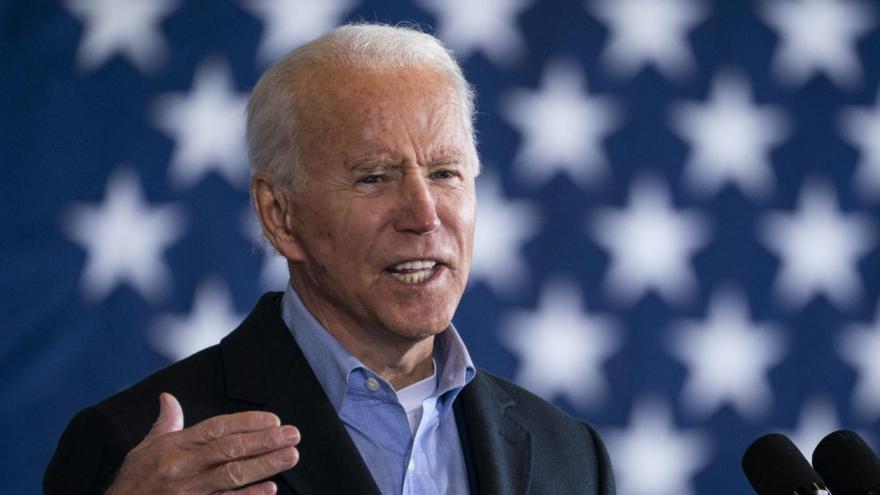 (CNN) -- President-elect Joe Biden will announce his first Cabinet picks on Tuesday, two key members of his transition team said on Sunday, forging ahead with plans for his administration as President Donald Trump continues to deny the legitimacy of Biden's win.

"President-elect Biden will be announcing members -- Cabinet nominees this week. He's looking forward to that, to introducing members of his team to the public," Jen Psaki, who oversees Biden's nominations team, told CNN's Jake Tapper on "State of the Union." She said shortly after the interview in a tweet that the first Cabinet announcements will come on Tuesday.

"What I can confirm, George, is that you are going to see the first of the President-elect's Cabinet appointments on Tuesday of this week, beating, in fact, the pace that was set by (President Barack Obama's transition team), beating the pace set by the Trump transition," he told George Stephanopoulos on "This Week."

Biden's forthcoming announcements underscore how he is continuing to move ahead with his transition plans as Trump's legal team mounts long-shot challenges in several states to the election results.

The President's refusal to accept the results has delayed a process known as "ascertainment," a routine recognition by the General Services Administration in the face of a clear presidential victory that would allow the official transition to begin.

"I expect not just Democrats but Republicans in the Senate to be outraged they won't have access to that information. It could take weeks for that to happen," she told Tapper, noting that the potential frustration could serve as "another pressure point" in the coming days.