Pres. Trump lashes out at NASCAR, Wallace over flag and noose 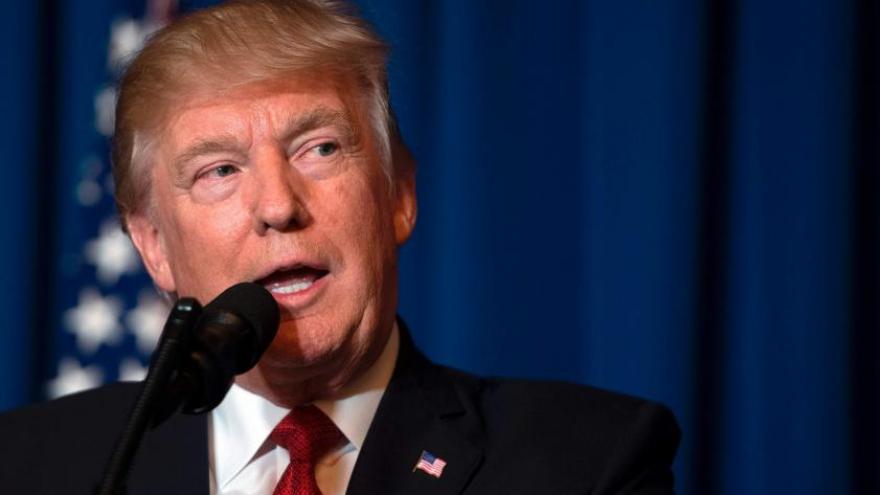 WASHINGTON (AP) — President Donald Trump is blasting NASCAR for banning the Confederate flag. He is wrongly accusing Black driver Bubba Wallace of perpetrating "a hoax" involving a rope shaped like a noose in his garage.

Trump suggested Wallace should apologize after one of his crew members discovered the noose in a garage stall.

Federal authorities ruled last month the noose had been hanging there since at least last October and was not a hate crime.

After a weekend spent stoking division, Trump asked Monday whether Wallace has "apologized to all of those great NASCAR drivers & officials who came to his aid."

Has @BubbaWallace apologized to all of those great NASCAR drivers & officials who came to his aid, stood by his side, & were willing to sacrifice everything for him, only to find out that the whole thing was just another HOAX? That & Flag decision has caused lowest ratings EVER!

NASCAR officials, not Wallace,  reported the noose to federal investigators.