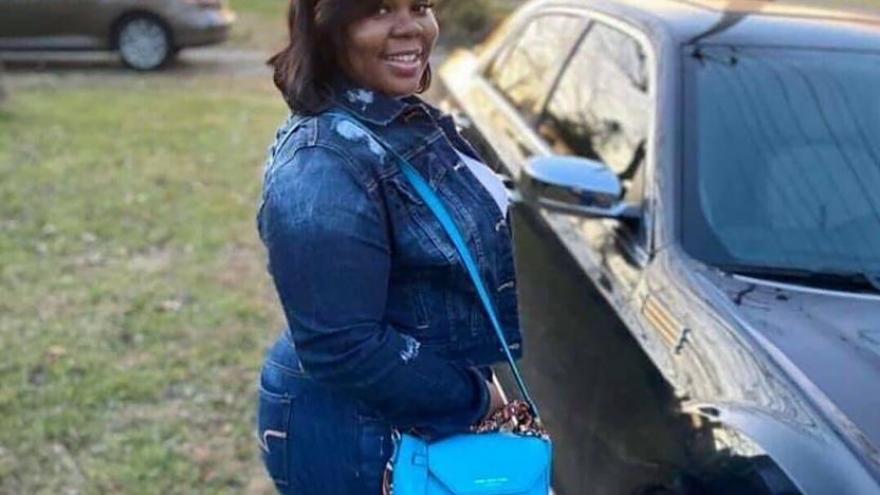 A preliminary Louisville Metro Police Department internal report prepared on the botched raid that led to Breonna Taylor's death suggested that officers violated department rules by opening fire, even after an officer was hit.

(CNN) -- A preliminary Louisville Metro Police Department internal report prepared on the botched raid that led to Breonna Taylor's death suggested that officers violated department rules by opening fire, even after an officer was hit.

The report, included in documents released by the LMPD and first reported by the Louisville Courier-Journal, was prepared by an investigator for the department's Professional Standards Unit (PSU) on December 4.

Taylor was struck by bullets six times after her boyfriend, Kenneth Walker, fired one shot at officers serving a warrant in the early hours of March 13, 2020. Walker later said he believed the officers to be intruders.

While the report acknowledges that officers could not be expected to deescalate the encounter after taking fire from Walker, it contends that two of the three officers who returned fire failed to accurately identify their target.

The officer who was hit by Walker's single shot, Sgt. Jon Mattingly, did identify Walker as a target, but was unable to shoot at him without endangering Taylor, the report said.

"Ms. Taylor's safety should have been considered prior to Sergeant Mattingly returning fire at the threat, Mr. Walker," the initial report reads.

The report says that, according to department policy, none of the officers who fired should have done so, a conclusion supported by a later edition of the report authored by a PSU lieutenant who also found the officers to have violated the department's standard operating procedure.

"Withdrawing to cover," the initial report reads, "would have created a higher degree of safety for the officers than engaging, because even provided the shots were accurate enough to strike the intended target, it would not mean the threat is immediately disrupted."

The officers, the investigator wrote, "took a total of thirty-two shots, when the provided circumstances made it unsafe to take a single shot. This is how the wrong person was shot and killed."

In relaying the PSU's findings to LMPD Chief Yvette Gentry on December 23, the department's Special Investigations Division commander disagreed with the initial assessment of Mattingly's decision to return fire, stating that since Mattingly had intended to fire on Walker, he had acted in accordance with the department's rules.

"Although Mr. Walker was not struck and Ms. Taylor was mortally wounded, it can be reasoned that micro-seconds can significantly change outcomes between when a trigger is squeezed at a target and the bullet reaches (its) final position," the later report reads.

CNN has reached out to an attorney for Mattingly.

No officers involved in the raid were charged directly regarding the death of Taylor, a 26-year-old emergency medical technician.

One of the officers at the scene, Brett Hankison, is expected to stand trial in 2022 on charges of wanton endangerment for allegedly firing into an adjacent occupied apartment, according to the state attorney general. Hankison, who was fired in June 2020, pleaded not guilty to the charges.

Two other detectives connected to the shooting, Myles Cosgrove and Joshua Jaynes, were fired in January.