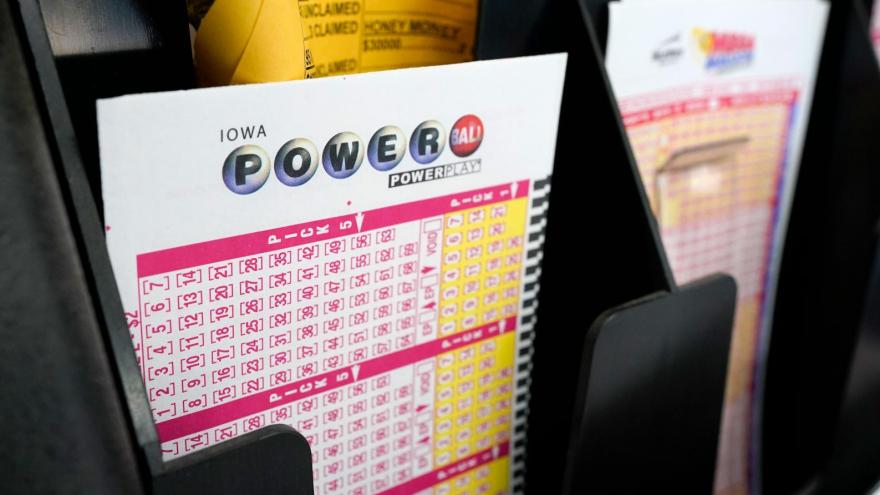 The Powerball jackpot hits $730 million after no winner was declared on Jan. 16.

(CNN) -- Hold on tight to your Powerball ticket.

There were no top prize winners in Saturday's drawing, and the jackpot has climbed to an estimated $730 million, a cash value of $546 million.

This is only the fourth time the jackpot has crossed the $700 million mark, according to Powerball.

If anyone wins the upcoming drawing on Wednesday, January 20, it will be the fourth largest jackpot in the game's history and the sixth largest in US lottery history, Powerball said.

Saturday's drawing continued the longest streak of drawings without a jackpot winner in Powerball history, according to a press release.

Fourteen tickets matched all five white balls, earning $1 million each, according to Powerball.

Three tickets sold in Texas won the $1 million prize, as well as two sold in California, and one ticket each from Florida, Georgia, Idaho, Illinois, Missouri, New Mexico, New York and West Virginia.

Two other tickets, sold in New Hampshire and Pennsylvania, earned $2 million each by including the Power Play option, which doubled the prize.

An even bigger jackpot is up for grabs with Mega Millions.

It's the second-largest prize in the game's history, and the third largest in US lottery's history, according to Mega Millions.

The jackpot has grown since September 15, when the last grand prize was won. Since then, there have been 49 tickets sold worth $1 million or more each, according to Mega Millions.

Mega Millions can be played in every state except Alabama, Alaska, Nevada, Utah and Hawaii.