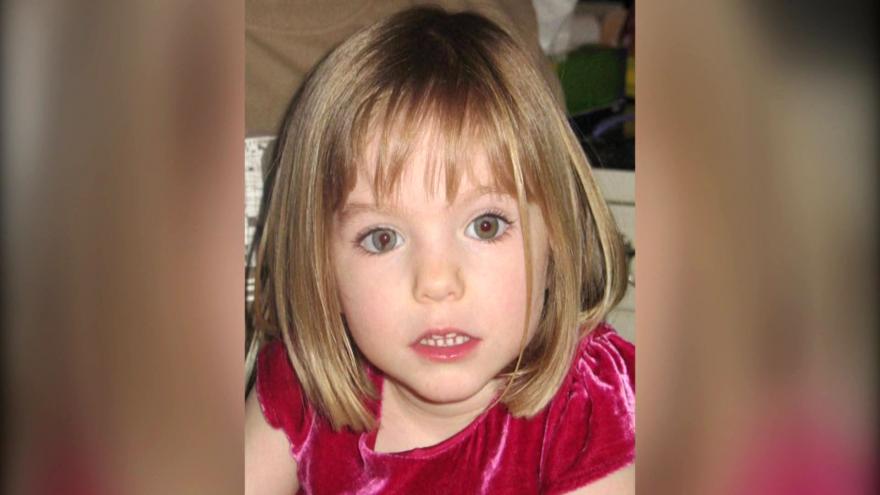 LISBON, Portugal (AP) — Portuguese prosecutors are formally accusing a suspect in the investigation into Madeleine McCann, a 3-year-old British girl who disappeared almost 15 years ago while on a family vacation in the southern European country.

A statement by the Public Ministry district of Faro, the largest city in Portugal's Algarve region, does not name the suspect but said they were acting on a request by German authorities.

In mid-2020, Germany's police identified Christian Brueckner, a German citizen, as a suspect in the case.

Brueckner is in prison convicted of raping a 72-year-old American woman in Portugal. He has denied any involvement in Madeleine's disappearance.