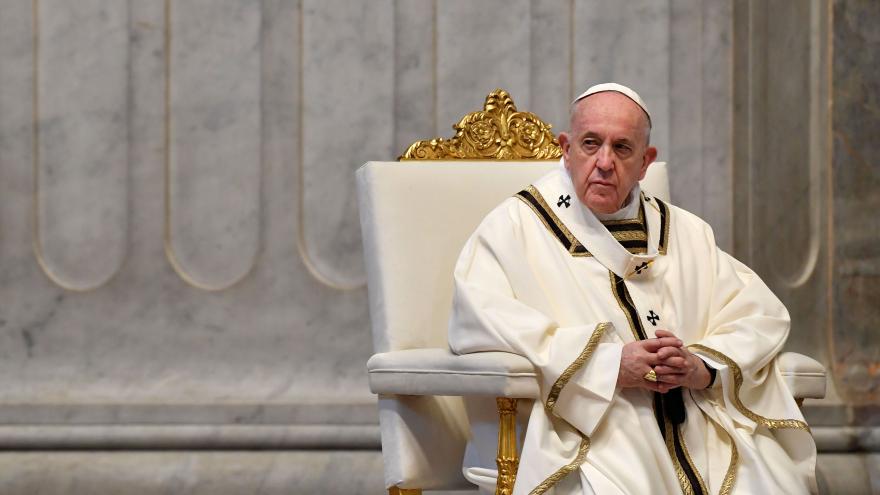 Just three hours earlier, Francis had cheerfully greeted the public in St. Peter's Square and told them he will go to Hungary and Slovakia in September.

A week earlier, Francis, 84, had used the same appearance to ask the public for special prayers for himself, which, in hindsight, might have hinted at the planned surgery at Rome's Gemelli Polyclinic.

Francis is in generally good health, but did have part of one lung removed as a young man. He also suffers from sciatica.