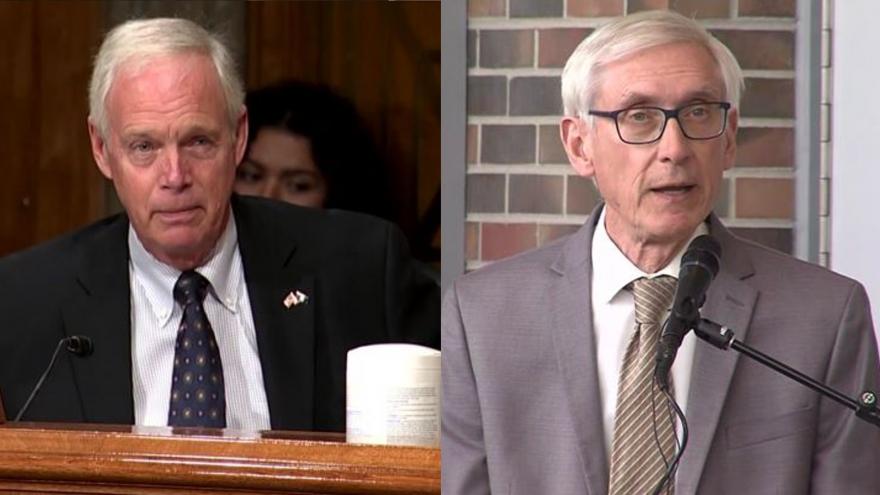 The poll released Wednesday showed that 36% of respondents had a favorable view of Republican U.S. Sen. Ron Johnson, with 46% unfavorable.

Democratic Gov. Tony Evers had higher numbers with 47% favorability and 42% unfavorable. Both are up for reelection in November.

Meanwhile, 56% said the state was on the wrong track, a number that has steadily increased over the past three polls done since October.