Political advertising grows on streaming services, along with questions about disclosure 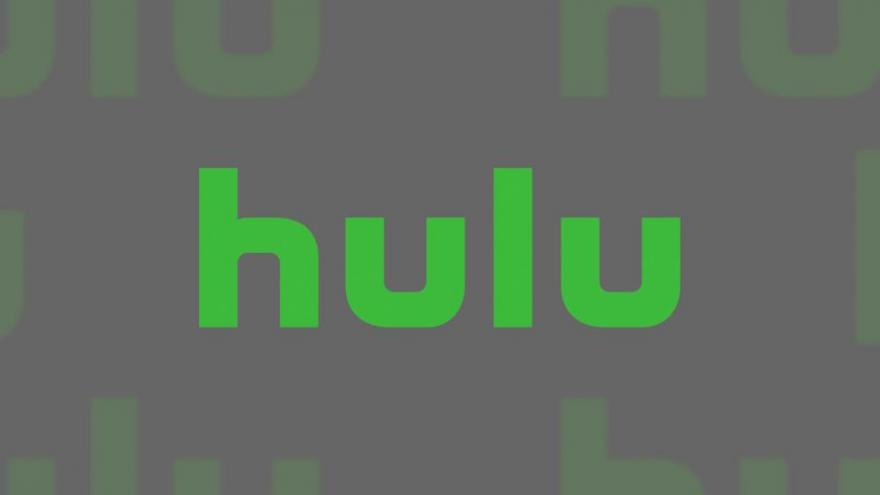 (CNN) -- In one recent ad from the conservative group FreedomWorks, a somber young woman looks into the camera and talks about Covid-19's disproportionate toll on the elderly.

"If you are healthy, it's time to demand, we get back to work," she says, before encouraging viewers to send a text to urge governors to "liberate" their states.

Another commercial, this one from the Democratic super PAC Priorities USA Action, flashes grim images of older Americans wearing face masks and warned of cuts to Medicare by President Donald Trump.

Instead of appearing on either cable or broadcast television, these commercials ran on the streaming service Hulu -- a sign of streaming's growing importance in the world of politics as more Americans cut the cord on cable subscriptions and independent groups, candidates and political parties seek new ways to reach their target audiences.

Overall, political spending is expected to soar in this year's elections. Advertising tracking firms Kantar/CMAG and Advertising Analytics, estimate spending to hit from $6.5 billion to $6.7 billion.

And the coronavirus pandemic and the stay-at-home orders it triggered across the country also appear to have accelerated growth for streaming services. Streaming among viewers in the 25- to 54-year-old age group in March increased 100% over the previous year -- as people sought out entertainment, fitness videos, cooking shows and gaming, according to Nielsen data.

"It's a sizable piece of the pie, and it continues to get bigger and bigger," Danielle Butterfield, Priorities' director of paid media, said of streaming. Priorities and its affiliated groups plan to spend at least $200 million in this election cycle in their push to defeat Trump.

And, at any given time, Butterfield said, the group is focusing 20% to 40% of its advertising on streaming services.

But the migration by candidates, super PACs and political parties to streaming services has set off alarms for some campaign-finance watchdogs because the advertising isn't subject to the same disclosure requirements that have governed traditional media for decades.

Broadcast television stations, for instance, must maintain publicly available files that detail who paid for ads and their costs, along with information about the time slots and programs on which they appeared.

Those laws don't apply to political advertising via the internet.

"The rules governing our campaigns have not kept pace with our changing modes of communication and changing life, even before the pandemic," said Daniel Weiner, deputy director of the election reform program at the Brennan Center for Justice. "The landscape is changing really, really fast."

Legislation pending in Congress would extend a slew of disclosure requirements to online advertising. The measure has failed so far to gain much traction in the Senate.

The disclosure patchwork came into sharp focus after Russian interests, posing as Americans, ran thousands of ads on social media aimed at spreading disinformation and heightening political tensions in the runup to the 2016 presidential election.

In the face of public uproar and potential federal regulation, several social media companies, including Facebook and Google, voluntarily created online libraries of the political advertising that has run on their platforms.

In interviews, political media buyers pointed to Hulu, which boasts more than 32 million paid US subscribers, and the Roku Channel as targets of growing spending. Officials with Hulu did not respond to interview requests. An official with Roku declined to discuss political advertising.

He said Hulu is a useful tool in the group's arsenal because it allows ad targeting by gender, age and geography. And because viewers in Hulu's ad-supported tiers can't fast-forward through commercials, "you are able to get guaranteed views."

"It's a great way to make sure your message is delivered," he said.

(Wall notes that the recent FreedomWorks commercials don't meet the strict definitions of political ads because they don't call for the election or defeat of candidates.)

Some Hulu users have complained about the political ads.

"People like myself, who are cord cutters and use streaming services to AVOID things like this and have a binge-watching escape platform, don't deserve to be bombarded with political ads based on what state we live in," one user wrote on Hulu's "community" forum seven months ago.

"I want the choice to block political ads," another chimed in earlier this year.

It's hard to determine how much candidates and other political players spend with streaming services.

In this election cycle, candidates, political parties and outside groups have reported spending more than $1.4 million directly with Hulu, according to a CNN tally of Federal Election Commission records.

But political media buyers say that vastly undercounts the activity because third-party agencies often handle the ad buying, making it impossible to track how much most candidates spend with individual companies.

In all, Buttigieg spent nearly $400,000 with Hulu and more than $240,000 with Roku before the former mayor of South Bend, Indiana, ended his White House bid in early March, federal election records show.

Maxwell Nunes, the paid media director for the Buttigieg campaign, said the campaign's approach to ad-buying mirrored its overall strategy: "Go to as many places and reach as many people as possible."

And advertising on streaming, he said, made sense for Buttigieg. At 38, he was one of the youngest candidates to seek the presidency in 2020.

"Pete is one of the first cord-cutters to run for President, and that ethos sort of gave it a lot of acceptance and (made it) easy to do," Nunes said.