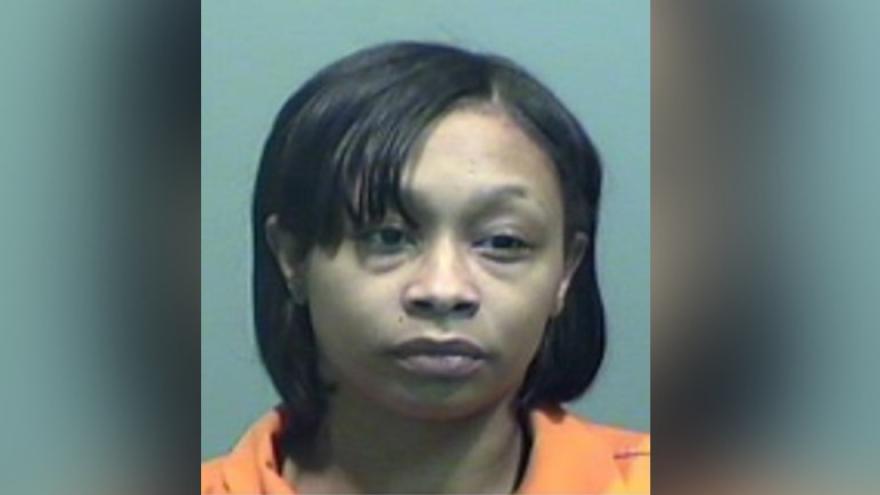 (WNEM) -- “Apparently, she wanted her tacos or her chalupas or whatever and they didn’t want to give it to her because of her bad attitude,” Genesee County Prosecutor David Leyton said.

A 33-year-old woman was arrested after police say she shot into a drive-thru window after her order was not filled.

It happened at a drive-thru restaurant in the 3600 block of Corunna Road in the city of Flint about 2 a.m. on Feb. 15.

Leyton said Brittani Felton was arrested for shooting at a Taco Bell drive-thru in Flint after not getting her late-night order.

“There was some issue, maybe she was belligerent with the help,” Leyton said. “They didn’t want to wait on her, and she got frustrated. She drove up to the drive-thru window and fired a gunshot into the building, just below the drive-thru."

Police said Felton displayed a purple colored handgun and fired one shot that penetrated the building, but the bullet didn't hit anyone.

Investigators say they have surveillance video footage of her then driving off.

"It’s a very busy Taco Bell and it’s a very poor decision on her part if true," Leyton said.

Felton is now facing several charges, including assault with the intent to murder which could carry a life sentence.

"I don’t know what caused anybody to take such drastic action over the failure to get their order right or to be waited on to get a taco,” Leyton said. “It’s certainly not worth sacrificing your liberty."