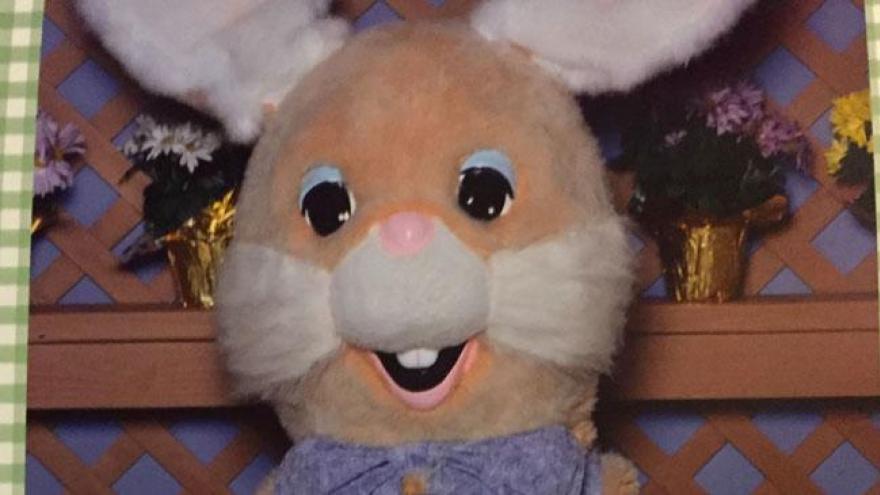 MANSFIELD, Ohio (AP) — Police say an Ohio woman has been arrested for making lewd comments to an Easter Bunny.

Authorities say they were called to Richland Carrousel Park in Mansfield on Saturday after the woman made the comments while taking a picture with the Easter Bunny. Police report she began to ride the carousel after making the comments.

Arriving officers reported the 54-year-old appeared to be intoxicated, with slurred speech and unsteadiness on her feet.

The woman was arrested for drunkenness and transported to the county jail in Mansfield, about 70 miles (113 kilometers) north of Columbus. Authorities say she was issued a summons to appear in court and has since been released from jail.