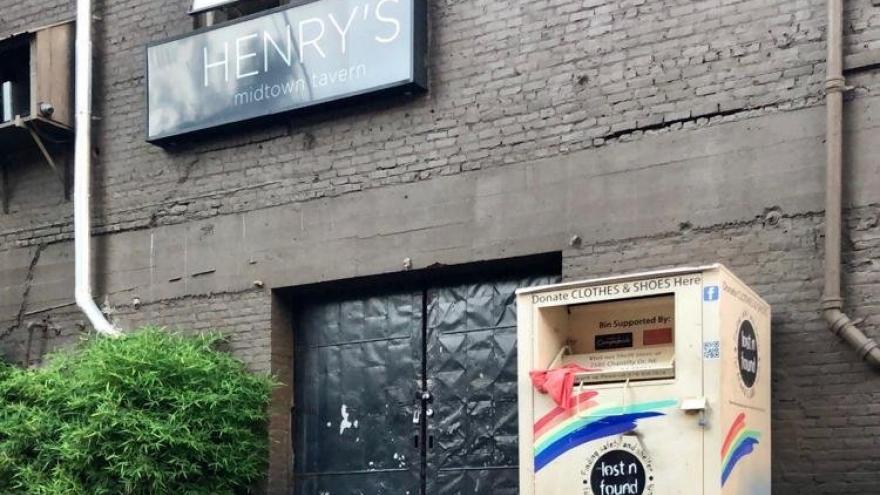 Atlanta, GA (WGCL) -- A woman died late Wednesday night after police say she tried to climb into a clothing donation box behind a Midtown Atlanta business.

The incident happened around 11:20 p.m. behind the Henry Tavern on 10th Street. Police said the owner of the building found the unidentified 26 year-old woman unconscious after she apparently tried to use a chair to climb in.

Police said a metal door was activated which came crashing down onto the woman, killing her instantly. She has not been identified but police say she lives in the area where the incident occurred.

No other details were released.