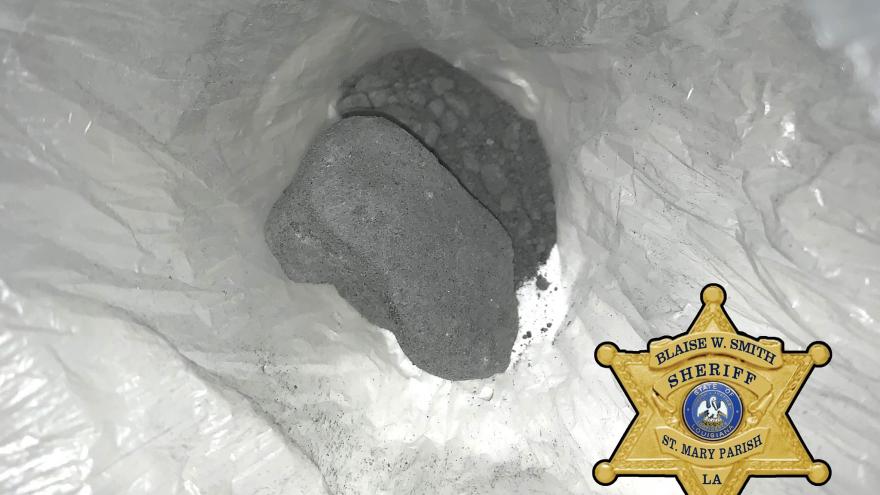 Morgan City, LA (WGNO) -- A new type of heroin is showing up in Louisiana, and police say it’s extremely deadly.

The drug, known as “gray death,” reportedly has a potency 10,000 times greater than morphine, according to a viral Facebook post by the St. Mary Parish Sheriff’s Office.

“The unidentified super drug began to surface in the south in Alabama and Georgia,” according to the post. “A minuscule amount of this drug, which has the appearance of small chunks of concrete, can kill.” 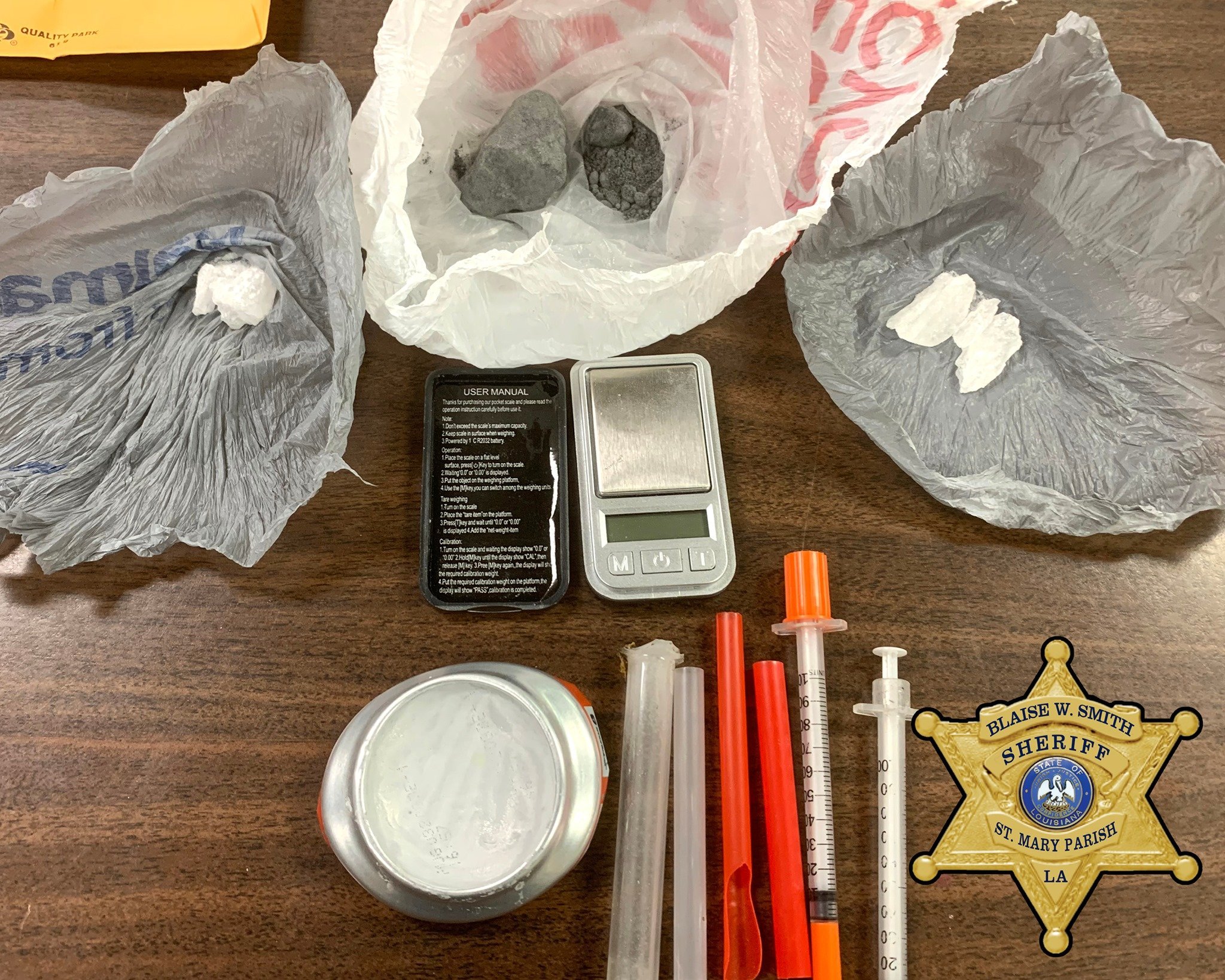 “The public is advised to never pick up or touch this drug if you ever encounter it and to call and report it to law enforcement,” the SMPSO warned.