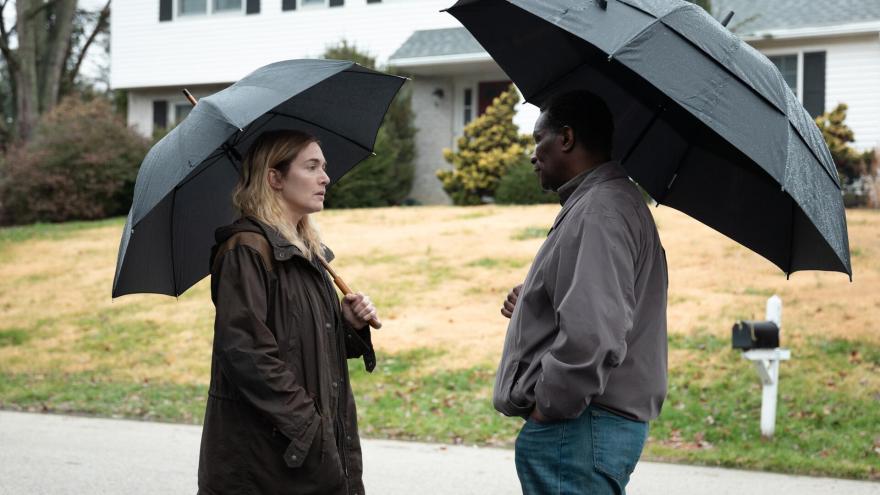 Police in Delaware County, Pennsylvania, are warning "Mare of Easttown" fans to stop trespassing in places where the series was filmed.

(CNN) -- Police in Delaware County, Pennsylvania, are warning "Mare of Easttown" fans to stop trespassing in places where the series was filmed.

"Yes! It's neat they filmed a lot of it in our town. Yes!! It's really cool Kate was 'living in Wallingford,'" Nether Providence Police wrote on Facebook. "No!!!!! It's NOT cool to go to the homes they filmed at, trespass on the property and harass the owners and their kids all hours of the day and night."

"Mare of Easttown" is a miniseries on HBO, which, like CNN, is a unit of WarnerMedia.

It stars Kate Winslet, whose character, Mare Sheehan, lives in a house in Wallingford, a community in Nether Providence Township in Delaware County.

"We've had a few instances where people have come on to our property -- one late at night to look in our front window," she said.

Nether Providence Police said officers are patrolling the area and "will take appropriate action" against trespassers and people blocking traffic or disturbing peace.

"It's a house. Get over it," the department said.