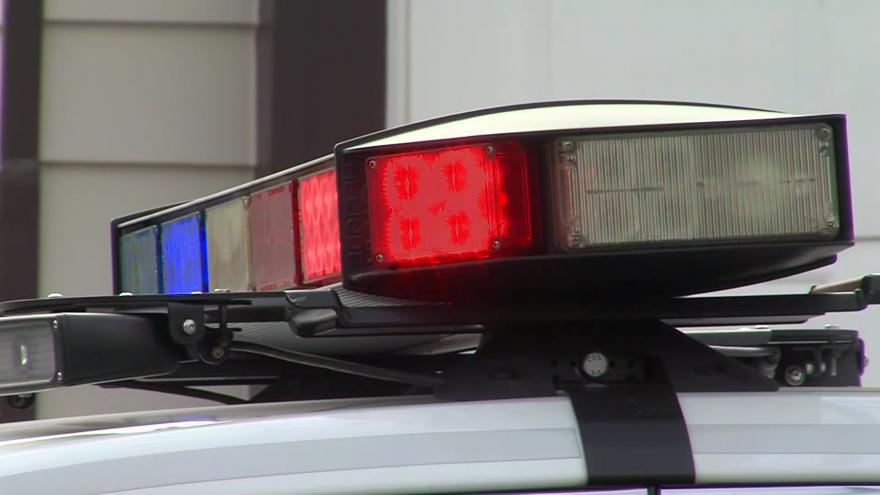 WESTON, Wis. (AP) — Authorities say police shot and wounded a man in the northern Wisconsin village of Weston in an apartment where a woman was found dead.

The Wisconsin Department of Justice says Everest Metro Police Officers were sent to an apartment building around 3:30 a.m. on a report of a woman requesting assistance.

The agency says officers went inside and heard a woman screaming and were confronted by an armed man. The officers opened fire.

The news release says the officers then entered the apartment unit and found the body of a woman.

The department says the man was hospitalized in critical condition, but no officers were injured.