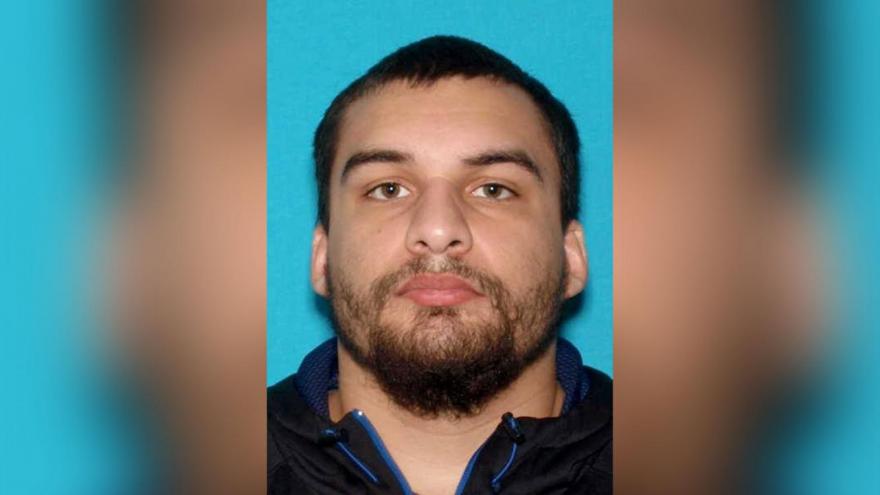 Dylan Bennett is a suspect in the shooting deaths of his parents in Long Prairie, Minnesota.

(CNN) -- Authorities in Minnesota were searching Friday for the son of former NFL player Barry Bennett after Bennett and his wife were found shot dead at their home in Long Prairie.

The Todd County Sheriff's Office said Barry and Carol Bennett, both 63, were found dead Wednesday by a friend who went to a home after Bennett hadn't returned the friend's texts or calls.

They said the couple's 22-year-old son, Dylan Bennett, is a suspect and is driving a blue 2018 Hyundai Santa Fe with a Minnesota license plate with the tag number BCK 487.

"Anyone with information on Dylan Bennett's whereabouts is urged to call the Todd County Sheriff's Office," officials said.

A sheriff's investigator in Todd County filed a complaint in district court accusing Bennett of two counts of second-degree murder without premeditation.

The Minnesota Vikings, Barry Bennett's final team in the NFL, tweeted that they were "saddened by the tragic loss of former Vikings player Barry Bennett and his wife, Carol."

Bennett played on the defensive line for three teams during his 11-year career in the NFL. He was drafted by the New Orleans Saints in 1978. In 1982 he moved to the New York Jets where he played with Mark Gastineau, and in 1988 he played one game with Jets and one with the Vikings.

Long Prairie is about 125 miles northwest of Minneapolis. It has about 3,300 people, according to a Census estimate.