Police remove a WWII grenade from an Illinois home 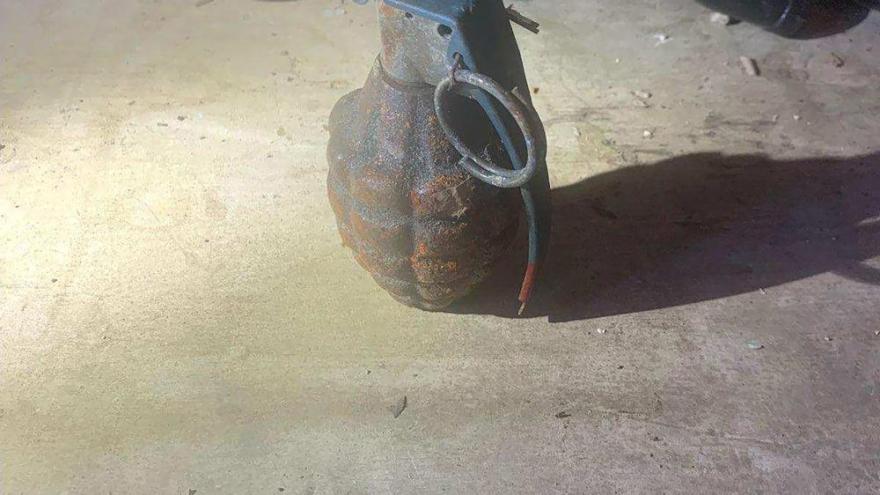 (CNN) -- A bomb squad was called to remove an "old war relic" that turned out to be a grenade in an Illinois home, police say.

A house in Westchester, Illinois, was being renovated when the construction crew "came across what they believed was essentially a war-time grenade" on September 7, police Sgt. Michael Fellers told CNN.

The crew moved the item outside and called the police, who in turn called the Cook County Bomb Squad, Fellers said.

The bomb squad believed it was likely a training grenade from World War II based on the color and markings on its housing, he explained. Training grenades still carry a detonating charge, so it would have been dangerous, Fellers said.

The item was removed and destroyed by the bomb squad. The explosion caused by the training grenade "would have been like a big firecracker," he said.

The police department believes that the previous occupant of the home was a military veteran and collector of firearms and weapons, according to Fellers.

Fellers said that the discovery of wartime explosives is fairly uncommon.

"I've been there for 12 years," he said. "Maybe five or six years ago something similar happened."