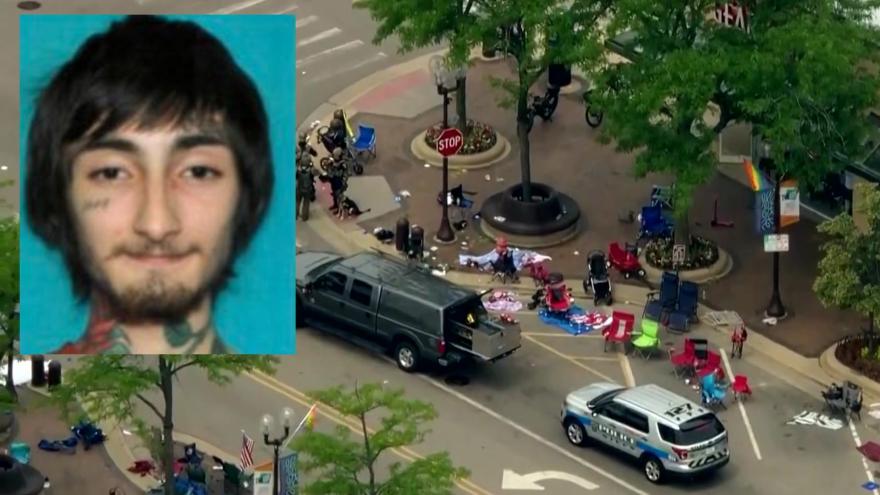 HIGHLAND PARK, Ill. (AP) — The man charged with killing seven people at an Independence Day parade confessed to police that he unleashed a hail of bullets from a rooftop in suburban Chicago and then fled to the Madison, Wisconsin area, where he contemplated shooting up an event there.

That's according to authorities who spoke Wednesday.

Robert Crimo III turned back to Illinois, where he was later arrested after deciding he was not prepared to pull off a shooting in Wisconsin.

An Illinois judge ordered Crimo to be held without bail.

A prosecutor said police found the shells of 83 bullets and three ammunition magazines on the rooftop that he fired from.