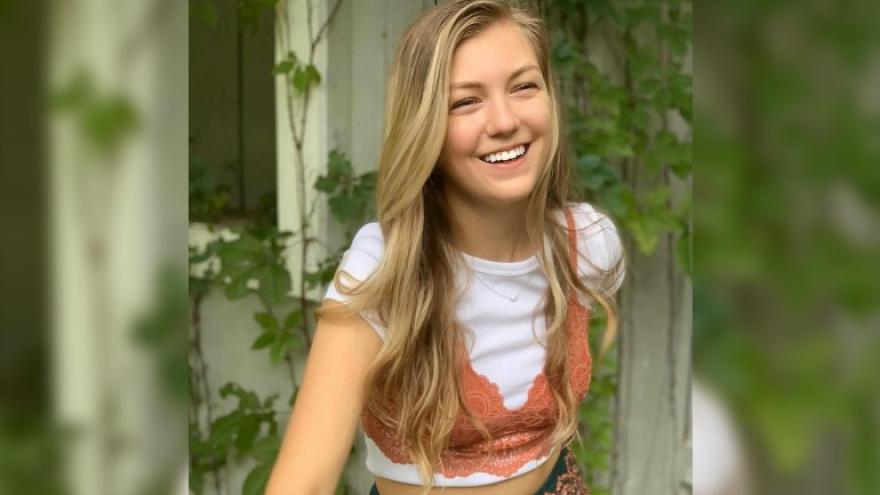 (CNN) -- Authorities searching for missing Florida woman Gabby Petito are hoping to talk with her boyfriend, who they believe was the last person to be around her before her family reported her missing, a police spokesperson said Wednesday.

"He needs to talk to us," Josh Taylor, a spokesperson for the North Port, Florida, police department, said in a news briefing. "We need to know exactly where he was, where she was, their last locations and that the fact that he was back here for 10 days. ... The family reported her missing 10 days later."

Petito's family reported the 22-year-old missing September 11. They said they were last in contact with her during the last week of August, according to North Port police.

Before that communication, Petito is believed to have been in the Grand Teton National Park in Wyoming, police said. She was traveling with her boyfriend, Brian Laundrie, in her white 2012 Ford Transit van with a Florida license plate, police said in a Wednesday news release.

That vehicle was recovered September 11 at the North Port home she shared with Laundrie and his parents, the release said, adding that Laundrie allegedly returned to North Port on September 1.

The vehicle was processed and "there was some material in there" that authorities will be going through, Taylor said at Wednesday's news conference. He did not provide further information on the material. 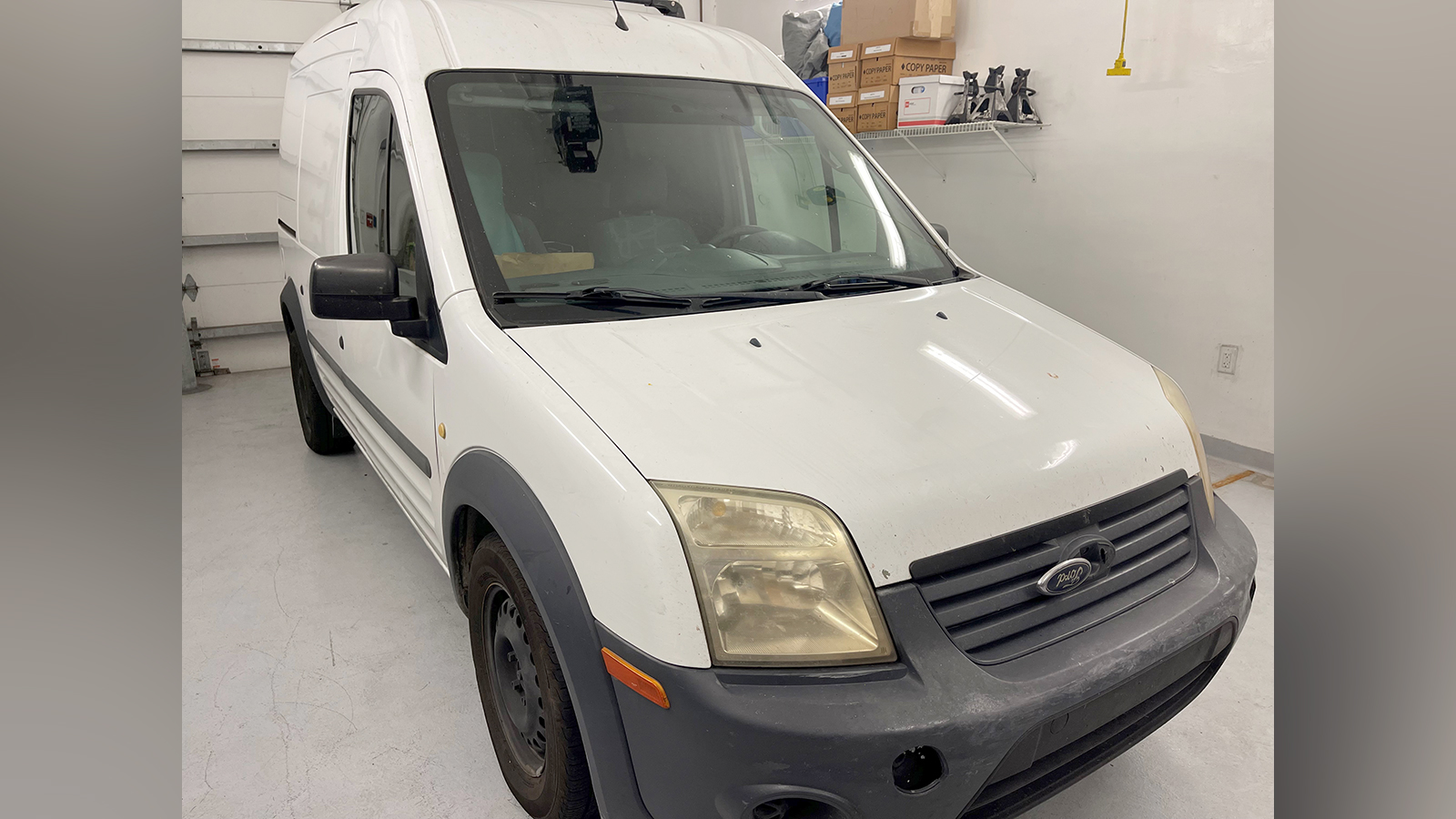 There is currently no search warrant for that home, Taylor said.

Authorities went to the home Saturday asking to speak to Laundrie and his family but "we were essentially handed the information for their attorney," Taylor said.

"That is the extent of our conversation with them," Taylor said. "It's my understanding we have had some conversations with his attorney but certainly nothing to the level of providing us the details that we would like."

North Port police are leading the investigation, with help from the FBI. Petito's family -- who lives in New York -- had reported her missing to the police department in Suffolk County, New York.

Petito and boyfriend had 'altercation' in Utah, police say

In August, police in Moab, Utah had an encounter with Petito and her boyfriend and the pair was described as having "engaged in some sort of altercation," according to a report released by the Moab City Police Department.

Moab City police were called to reports of disorderly conduct on August 12 and encountered Laundrie and Petito, along with a witness whose full name was redacted from the report.

Laundrie and Petito are described as having gotten into a physical fight following an argument, but "both the male and female reported they are in love and engaged to be married and desperately didn't wish to see anyone charged with a crime," according to the report from Officer Eric Pratt.

At the officers' suggestion, Laundrie and Petito separated for the night, the report said. Petito is described by one officer as "confused and emotional."

"After evaluating the totality of the circumstances, I do not believe the situation escalated to the level of a domestic assault as much as that of a mental health crisis," Officer Daniel Robbins wrote in the police report. No charges were filed.

Robbins wrote Laundrie said the pair had been traveling together for "the last 4 or 5 months."

Laundrie family is 'remaining in the background'

In a statement released Tuesday, Petito's parents, Nicole Schmidt and Joseph Petito, said Laundrie was refusing to tell them where he last saw their daughter and "refusing to explain why he left Gabby all alone and drove her van to Florida."

"She would go off the grid... doing her van life stuff, exploring these different areas. So it wasn't uncommon for her to go off for few days at a time, but she'd always make her way back to someplace where she could get on to a Wi-Fi connection, upload to her Instagram, make phone calls, FaceTime," he said.

An attorney representing the Laundrie family said in a statement Tuesday the family is "remaining in the background at this juncture and will have no further comment" on the advice of counsel.

"It is our understanding that a search has been organized for Miss Petito in or near Grand Teton National Park in Wyoming," Laundrie family attorney Steven Bertolino said in the statement.

In response to that statement, Petito's parents begged the Laundrie family to instead "help find who Brian referred to as the love of his life."

"How does Brian stay in the background when he is the one person that knows where Gabby is located?" their statement said.

In a Wednesday statement, Petito family attorney Richard Stafford begged the young woman's boyfriend to break his silence and help in finding her.

"We beg you to do the right thing and help us bring Gabby home," it added. "You tarnish your love for her with your silence."

In Wednesday's news conference, Taylor said police are doing "everything we can to bring her home safely or potentially hold anybody responsible for hurting her accountable."

"We are concerned and we're working as quick as we can to get a resolution," Taylor said.

"Someone who's been traveling and contacting family and then all of a sudden goes dark -- that's obviously odd," Taylor told CNN on Tuesday.

Police say Petito is White, about 5 feet, 5 inches tall and 110 pounds, with blonde hair, blue eyes and several tattoos, including one on her finger and one on her forearm that reads "Let it be."

"So far, we have received hundreds of tips which are being vetted through multiple agencies. If anyone has seen the van photographed and information which might be helpful, please let us know," police said.

A verified GoFundMe page has been set up to raise money and aid in the search for Petito, with her family's consent.

"Our Trust and Safety Team is working with the GoFundMe organizer to ensure the funds are transferred directly to the family," GoFundMe communications manager Kelsi Gantt confirmed in an email to CNN.