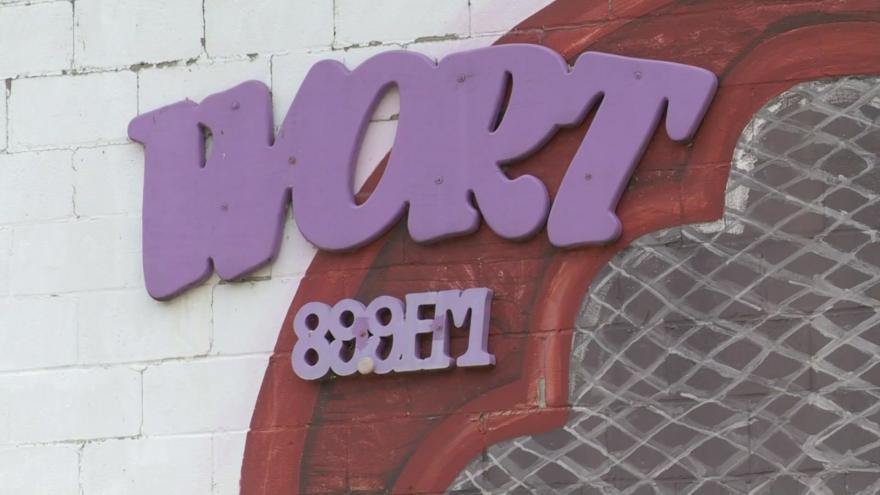 MADISON, Wis. (AP) — Police say a shooting that wounded a disc jockey at a Wisconsin radio station appears to have been a targeted attack against a specific individual.

Police are still looking for the masked gunman who entered the radio station around 3 a.m. and opened fire on three people in one of the studios. 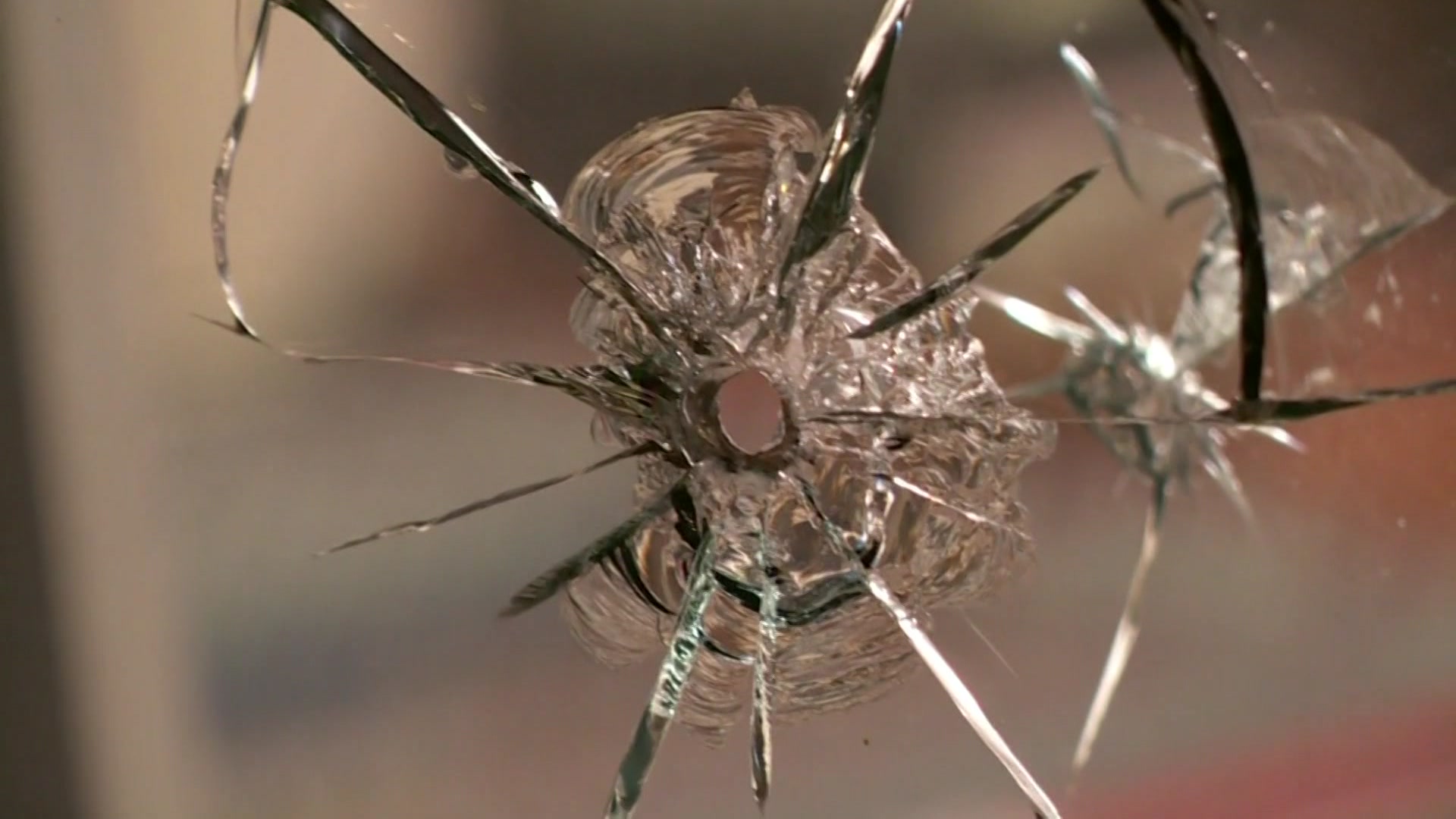 A volunteer DJ was shot and wounded. He was treated at a hospital and released. The two others were not injured.

Station officials say the three ran into the adjacent control room before hiding in the music library and calling 911.

WORT-FM broadcasts a variety of music, from classical to hip-hop.