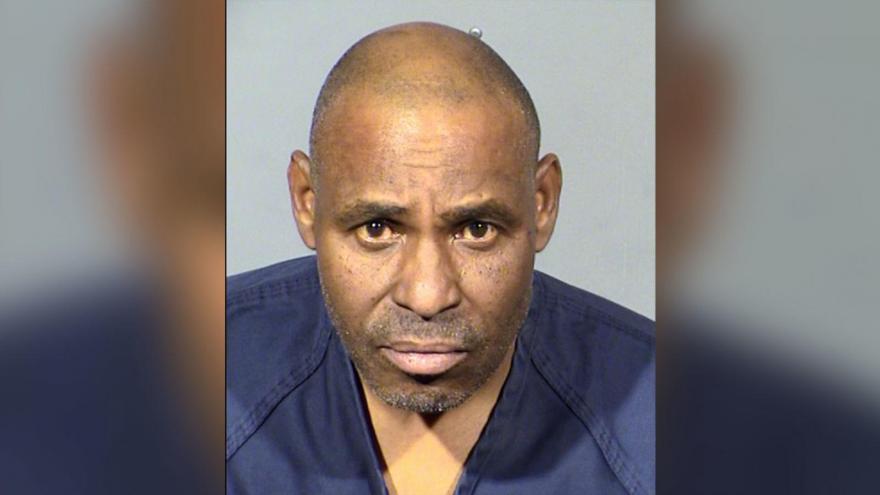 Police investigating an alleged kidnapping and sexual assault found a different woman's body stuffed in a suitcase at a home in Las Vegas.

(CNN) -- Police investigating an alleged kidnapping and sexual assault found a different woman's body stuffed in a suitcase at a home in Las Vegas.

The incident started Wednesday when a woman told Las Vegas police that she had been kidnapped and sexually assaulted at a residence by the suspect later identified as Gary Walker, 55.

When detectives went to the home, they were notified Walker had allegedly killed another woman at the same residence, and found a gruesome scene.

"... Homicide detectives responded to the residence where a deceased female was found in a suitcase," Las Vegas Metropolitan Police Department said in a statement Thursday.

The victim was identified Friday as Morgan Amaya, 22. The cause of death was a gunshot wound to the head, said Clark County Coroner's Office specialist Candace Caterer.

It's unclear who told detectives that a woman was killed at the residence. Walker was arrested Wednesday on charges of murder, kidnapping, assault with a deadly weapon and sexual assault, according to online records from the Clark County Detention Center.

Walker's first court date is scheduled for Monday, according to online records. It's unclear whether he has an attorney.