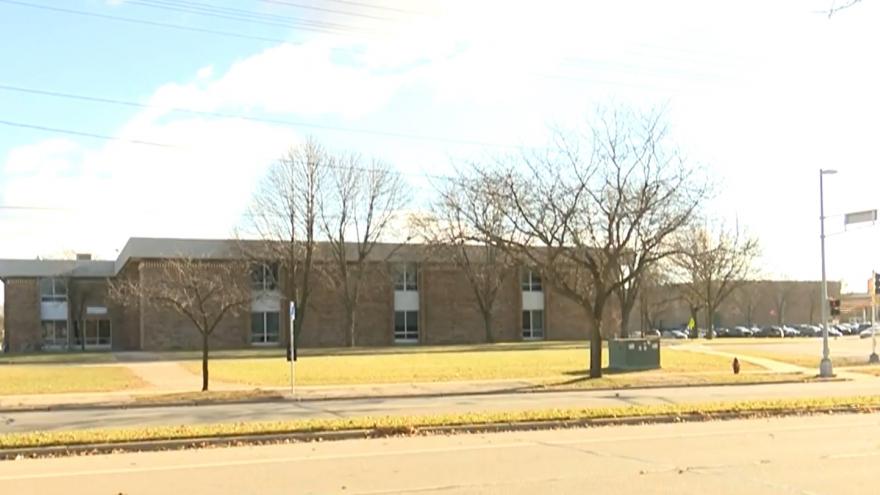 MADISON, Wis. (AP) -- Police in Madison have arrested two 13-year-old boys after one was accused of firing a pellet gun on a school bus and the other of taking the weapon into their school.

Police said one of the boys fired the gun out of a bus window on Tuesday afternoon, Dec. 3 striking a girl who had just disembarked.

School security staffers intercepted the boy as he arrived at Jefferson Middle School on Wednesday morning and arrested him. The other student was arrested on suspicion of possessing a firearm on school grounds.

In an email to parents, Jefferson Middle School Principal Tequila Kurth says a student getting off a Badger bus Tuesday was hit by what is believed to be a pellet fired by another student on the bus.

Kurth says the school was alerted by the family of the student who was hit. The student's condition was not immediately known. School officials do not believe the student with the pellet gun intended to harm anyone.