Police in Utah found a woman dead in her apartment. Then they discovered her husband's body in a freezer 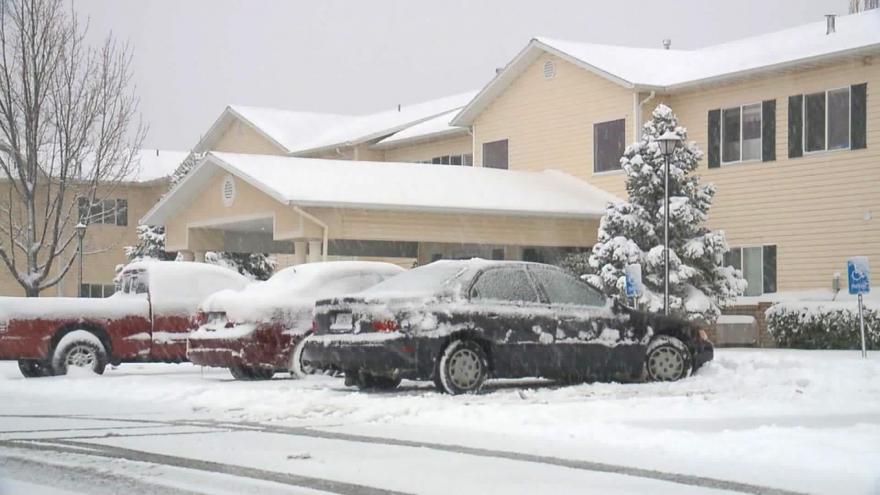 (CNN) -- When police were called to make sure a Utah woman was OK, officers found her dead and her husband's body inside a freezer.

Jeanne Souron-Mathers was found dead last week at her Tooele City apartment. A maintenance worker who was concerned about her well-being called police, saying he had not seen the 75-year-old woman for about two weeks, police said.

As a detective searched the apartment for any clues about Souron-Mather's death, he discovered a man's body inside a chest freezer, Tooele City police said in a statement Monday.

The man was the woman's husband, Paul Edward Mathers, 69, police said. "At this time, foul play is suspected and the case is in the early stages of investigation," police said.

The man's body was "fully intact" and police believe he could have been inside the deep freezer for at least a year and a half, but possibly up to a maximum of 11 years. It's unclear how authorities determined that time frame.

The cause of death for both has not yet been determined.

There were no apparent signs of trauma on Souron-Mathers' body and authorities are awaiting toxicology results, police said.

But the husband's death remains the biggest mystery. While he was identified by his fingerprints, police say the medical examiner could not help detectives narrow down when he died.

Police say they are looking into Mathers' financial records, including his Veteran Affairs and Social Security checks, in hopes to determine where the payments were sent and whether they ever stopped.